$2B Veramendi development could add 7,000 jobs 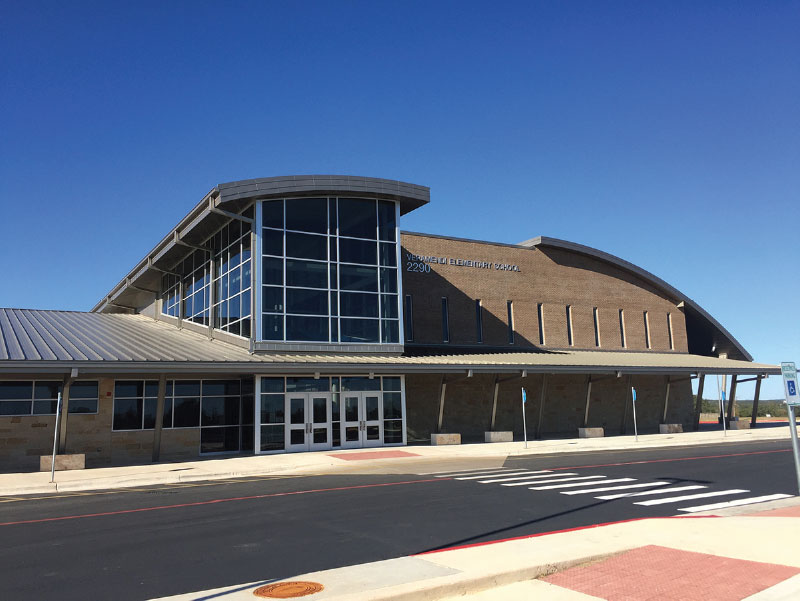 Nearly a decade into planning and negotiations, the Veramendi master-planned development is “starting to heat up,” according to Stacy Snell, New Braunfels assistant director of planning and community development.
At the end of several phases and with an estimated $2 billion value, the mixed-use development will feature a maximum of 6,000 residences; retail, office and commercial spaces; and a city center. City officials and the developer have discussed a new YMCA, a hospital, a college campus and a riverfront resort hotel for some of the land.
At their November and December meetings the city’s planning division approved six residential plats that allow for the construction of 388 single-family homes within the first phase… Read more from Community Impact