An ode to tributaries 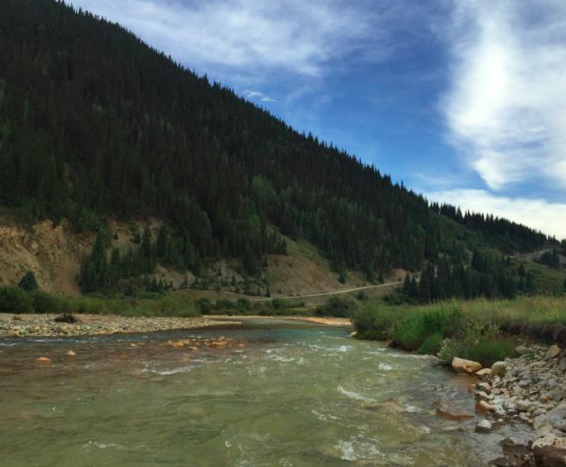 We have a tendency to think about the water in our cup as a direct product of the local, mainstem river we presume it came from. But drinking water’s journey is rarely that straight forward. Because beer and rivers go so well together, it might be more accurate to think about that cup of drinking water more like a pint of beer.
Your favorite IPA, for example, is a unique blend of water, hops, malt, and yeast. Or say you’re not much for beer: your favorite cocktail might include equal parts gin and tonic, with a splash of lime. Unless you’re a beer nerd, you probably don’t know the specific hop varieties or source of the yeast fermented for your brew; or the herbs infused in your gin of choice.
And unless you’re a river nerd, you may not know the intimate details of tributaries that make up a river—the unique sum of drops that coalesce in your cup. Most drinking water isn’t the product of one single stretch of river but, rather, the combination of tributaries that flow into rivers, the product of an entire watershed.
Read more from Page Buono with American Rivers here.