Are deer evolving resistance to CWD? 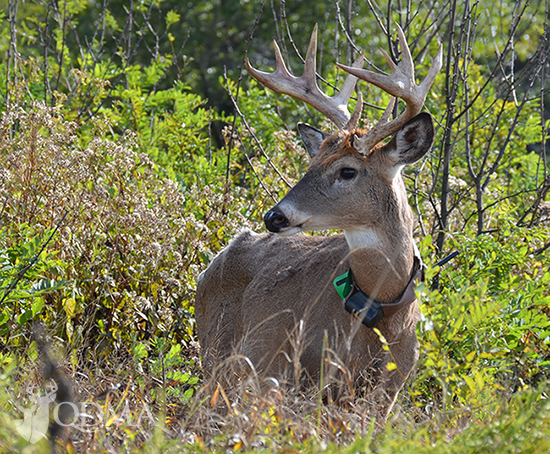 If you hunt whitetails, you’ve probably already heard of chronic wasting disease (CWD). This neurodegenerative disease is caused by an odd sort of protein called a prion that develops in the brains of infected animals and causes abnormal behavior, loss of body condition and eventual death. Animals usually die from a variety of indirect causes resulting from their CWD infection, which is why most hunters will never see a deer showing classic CWD symptoms. These CWD prions can be passed from one deer to another either by direct contact or through environmental reservoirs.

Wildlife biologists around the country are studying CWD to better understand it and help stop its spread. One area of interest to researchers like us is the genetic basis of the disease. Our work at the University of Wisconsin, as well as other studies, shows that some deer are less susceptible to CWD than others due to genetic differences. However, this genetic variability does not necessarily mean that deer are evolving resistance to CWD. The disease is still 100 percent fatal to all whitetails that contract it. Read more from the Quality Deer Management Association.