Are we “overestimating” our resources? 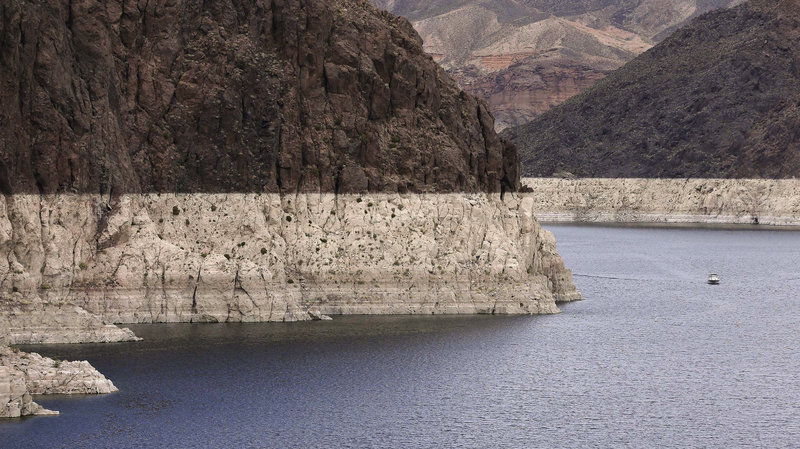 It’s often said that many of our aquifers and rivers are already over-allocated in Texas.
In 1922, seven Western states — Colorado, Utah, New Mexico, Arizona, Nevada, Wyoming and California — drew up an agreement on how to divide the waters of the Colorado River. But there was one big problem with the plan: They overestimated how much water the river could provide.
As a result, each state was promised more water than actually exists. This miscalculation — and the subsequent mismanagement of water resources in those states — has created a water crisis that now affects nearly 40 million Americans… Read the full article from NPR