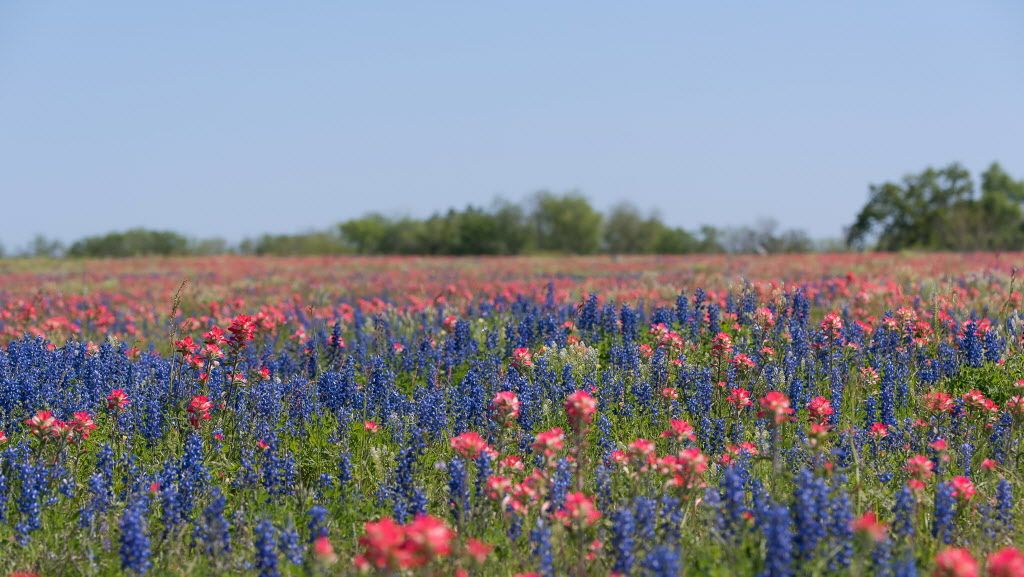 Drinking water systems serving 51,000 people in several dozen rural Texas communities exceeded federal drinking water standards for arsenic for more than a decade, according to a report to be published Monday by an environmental group.
The Environmental Integrity Project’s report, titled “Don’t Drink the Water,” says the state should do more to warn Texans about the dangers of arsenic, a carcinogen.
None of the water systems identified in the report are in the Austin area. They are chiefly in parts of West Texas and South Texas… Read more from Statesman.com