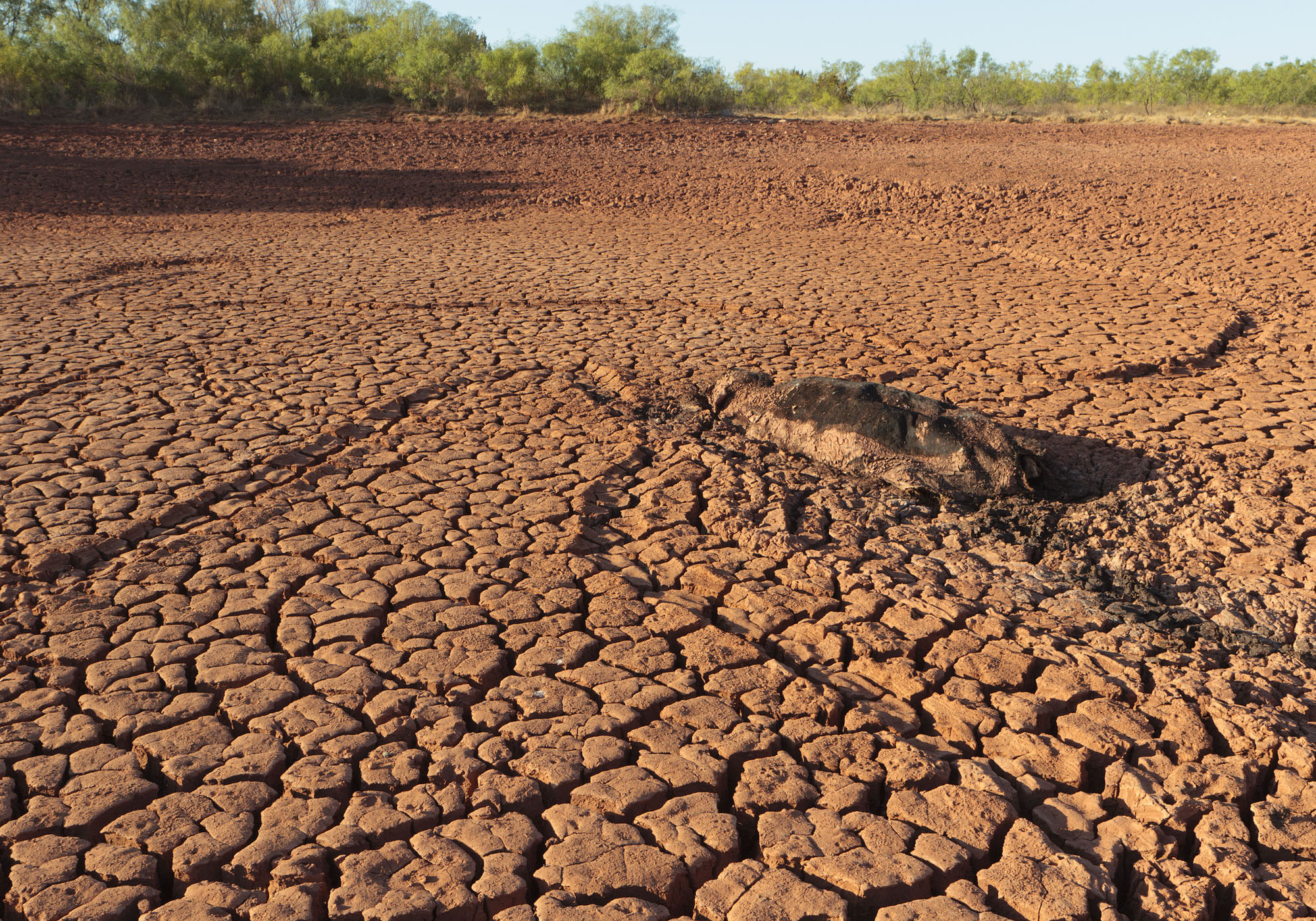 Cattle ranchers in the Texas Hill Country are facing a tough decision after months of drought.
“You have to decide where’s your quitting point in terms of buying feed, buying hay and feeding your animals,” says Jamie Osbourn, an agent with the Texas A&M Agrilife Extension office in Llano County.
Llano is one of a handful of counties in the state experiencing severe drought. Gregg County is another, and other East Texas counties also are suffering. Federal data showed most of Upshur County was under severe drought last week, as was northern Rusk County and most of Smith County.
It’s not as bad yet in East Texas, but in Llano, Osbourn said, there is practically no grass left for cattle to graze on.
“Even the guys that have been very conservative with their [land], those guys are even getting short on grass,” he says.
According to figures released by the U.S. Drought Monitor Thursday, nearly 37% of the state is in drought.
At least one-third of the state has been experiencing some level of drought since late August. That figure peaked at just more than 50% in September, the hottest September on record for cities throughout Texas, including Austin. On Jan. 3, Gov. Greg Abbott even issued a state of disaster declaration for 17 counties.
Even severe weather last weekend in the eastern half of Texas didn’t make a dent in long-term drought conditions.
The impact of rains Thursday and Friday, if any, will not be known until later this week.
Read more from Longview News-Journal here.