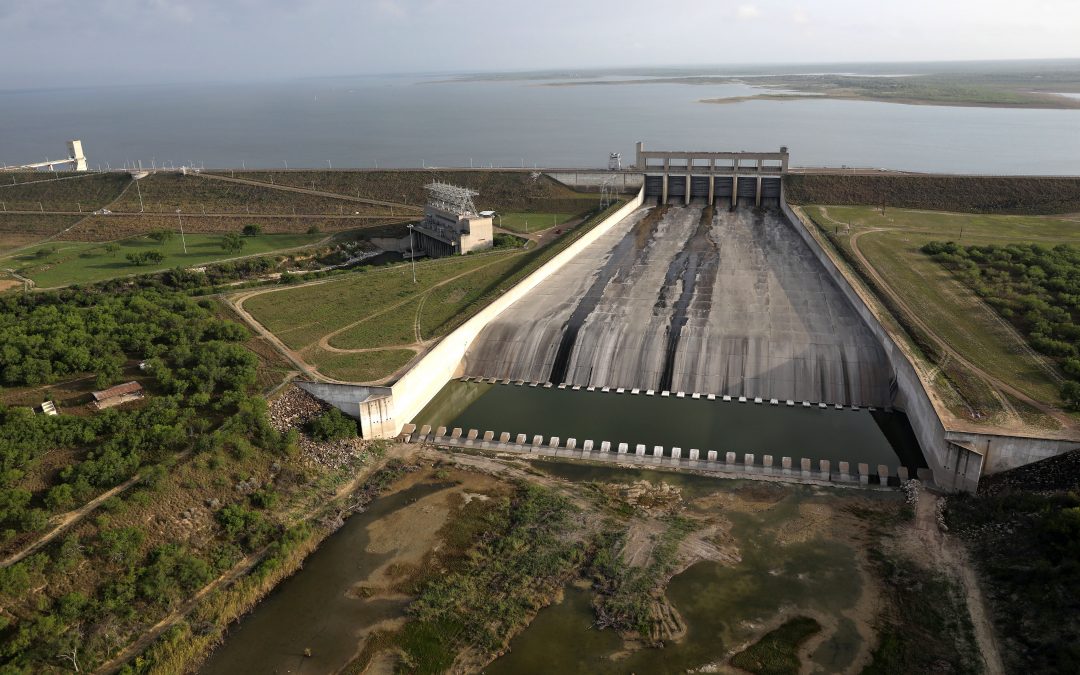 It’s a resource so precious that human life can’t be sustained without it, yet so common most of us take it for granted. But water is becoming scarce, a growing problem stemming from wasteful usage and exacerbated by climate change.
Cape Town, South Africa, is bracing for Day Zero, when its municipal water supply runs out – likely June 4. Closer to home, Los Angeles endured a record-setting, 3-year drought that ended, just barely, last year, while Georgia and Florida are locked in a long-running Supreme Court battle over access to fresh water in a basin fed by the Chattahoochee and Flint rivers.
But a new Texas study unveiled Thursday charts a path for states to get ahead of oncoming, inevitable water shortages, triggered by a changing planet and rapidly growing populations. The “One Water” approach recommends integrating different government entities and taking a “holistic” approach, treating all water — from rainfall to “gray water” left over from household waste treatment — as a single, renewable, highly sustainable resource… Read more from U.S. News