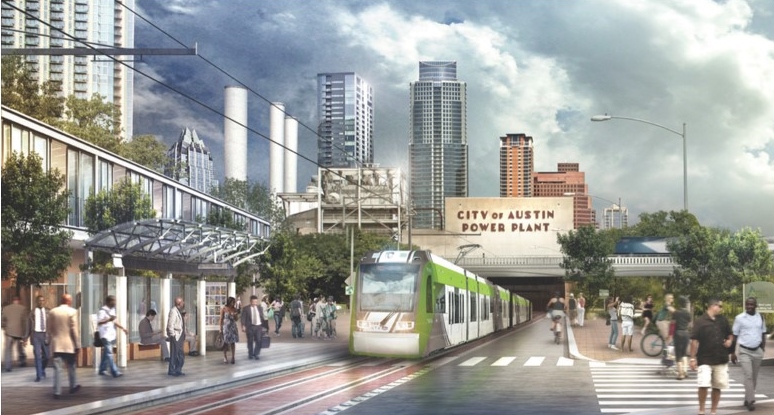 Looking to “jumpstart” discussion on the future of Austin’s transit system, the Urban Transportation Commission has asked city leaders to explore “high capacity” transit proposals that could be put before voters in November.

In its Jan. 12 meeting, the commission voted 8-1 to recommend that Austin City Council direct city staff to develop and present a high-capacity transit plan, including the consideration of rail, early enough that it could end up on the 2016 ballot. Commissioner Chris Hosek voted against the measure.

The Urban Transportation Commission’s recommendation comes during a month of speculation about Austin’s transportation future. Mayor Steve Aldler has expressed hope that there will be some sort of transportation-related bond measure put before voters this November, and in an email to constituents, declared 2016 to be the “year of mobility” in Austin… Read more from Austin Business Journal