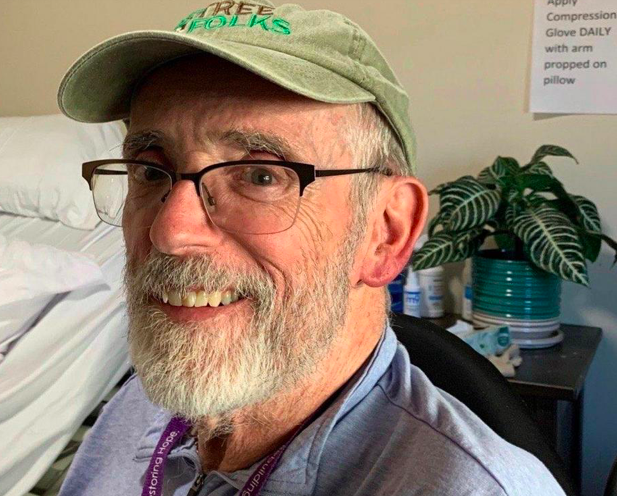 “Austinites are the people I love,” Spencer said not long before the 50th anniversary of the first Earth Day. “But they feel terrible because of the times. It’s hard to see the future, but trees are a part of that future. It’s a good time to think about rebirth and to make plans. Everybody loves trees. It’s a time to plant trees.”
A poet, photographer and journalist, Spencer is perhaps best known as the longtime host of “Central Texas Gardener” on KLRU, Austin’s public television station. He produced and managed many documentaries. He also hosted a public affairs program on the same station.
Read more from Michael Barnes with Austin 360 by The Austin American-Statesman here.