Balancing Texas’ budget is always complicated. The pandemic and recession will make it even harder in 2021. 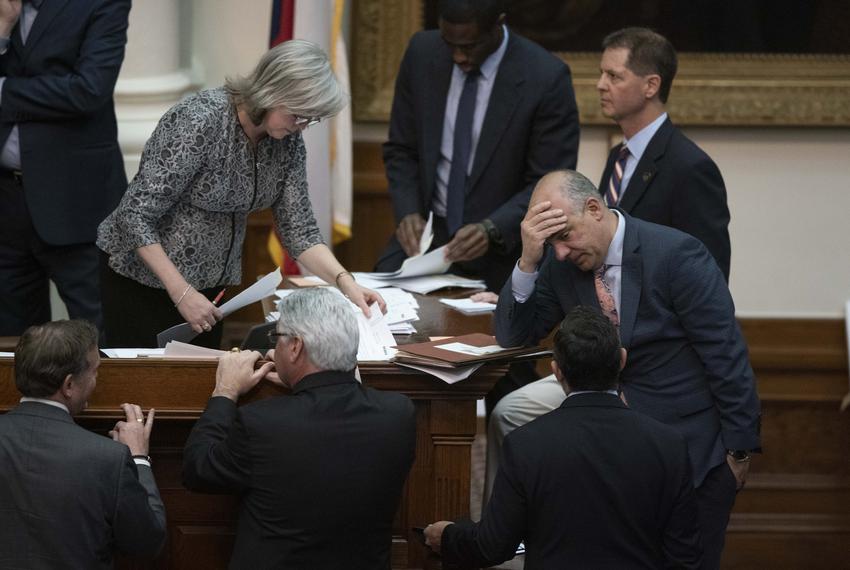 One of the largest tasks Texas lawmakers will tackle during the 2021 legislative session that begins in January is writing the state budget, which outlines state spending for the next two years.

While the tome-like General Appropriations Act can seem overwhelming and often abstract, the spending and cuts detailed within it can have immediate and highly consequential effects on Texans’ lives. For example, previous cuts have kept children with disabilities from accessing important therapy through the state’s Early Childhood Intervention program. Increasing the base wage for community attendants who care for the elderly and people with disabilities can have a dramatic impact on the daily lives of many Texans.

Read more from Catherine DeLaura with The Texas Tribune here.