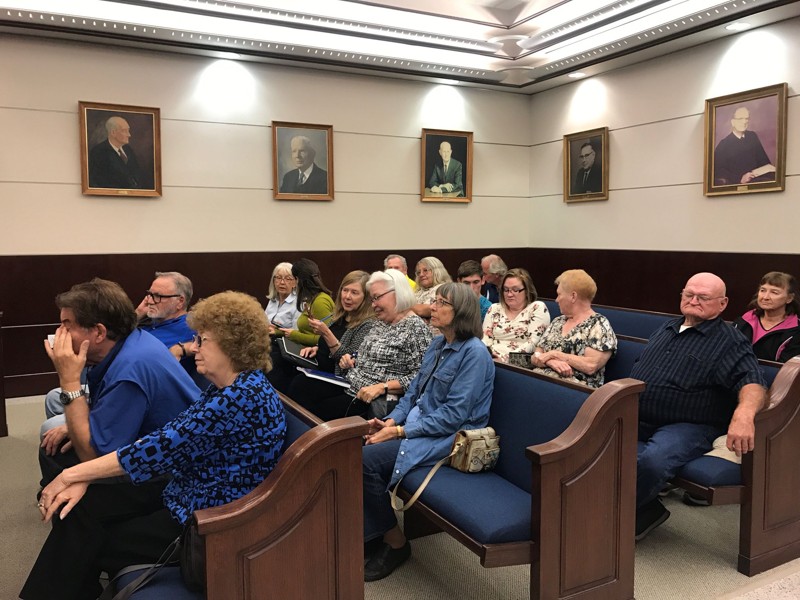 Four Bastrop County landowners won a decisive court victory this week when a district judge decided he would allow them to challenge a permit to withdraw 15 billion gallons of groundwater annually from the Simsboro formation of the Carrizo-Wilcox Aquifer.
The landowners have been concerned for several years that the planned pumping by Recharge Water, formerly known as End Op, would drain their own private water supplies and hurt the area’s streams and aquifers.
Recharge Water plans to export the water to Hays, Travis and Williamson counties, though it has not identified a buyer yet, the Lost Pines Groundwater Conservation District said… Read more from Statesman.com