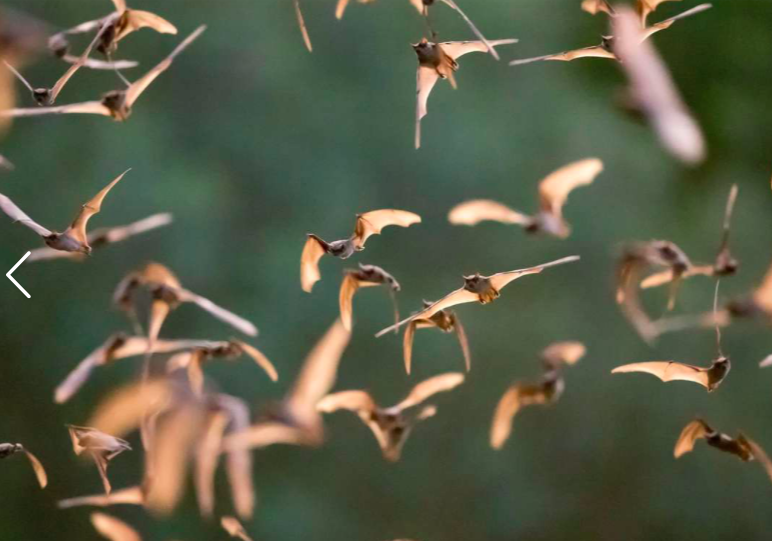 A fungus that kills hibernating bats has spread and is now detected in 21 Texas counties, including Bexar, and Comal County’s Bracken Cave, which houses the world’s largest colony of Mexican free-tailed bats.

That’s double what it was in previous years, said Jonah Evans, the Texas Parks and Wildlife Department state mammalogist.

The fungus causes what’s known as “white nose syndrome” and has been deadly for millions of bats in eastern parts of the U.S., where some species have been decimated. Infected bats feel discomfort that repeatedly awakens them from hibernation, leading them to burn through their fat stores and become dehydrated.

The good news for Mexican free-tailed bats is they don’t hibernate, a key contributor to the deaths of other species of bats exposed to the fungus.

“The expectation is that (free-tailed bats) will be OK,” Evans said. “They will live with the fungus and it probably won’t be detrimental.”