Be wary of border ‘takings’ for wall 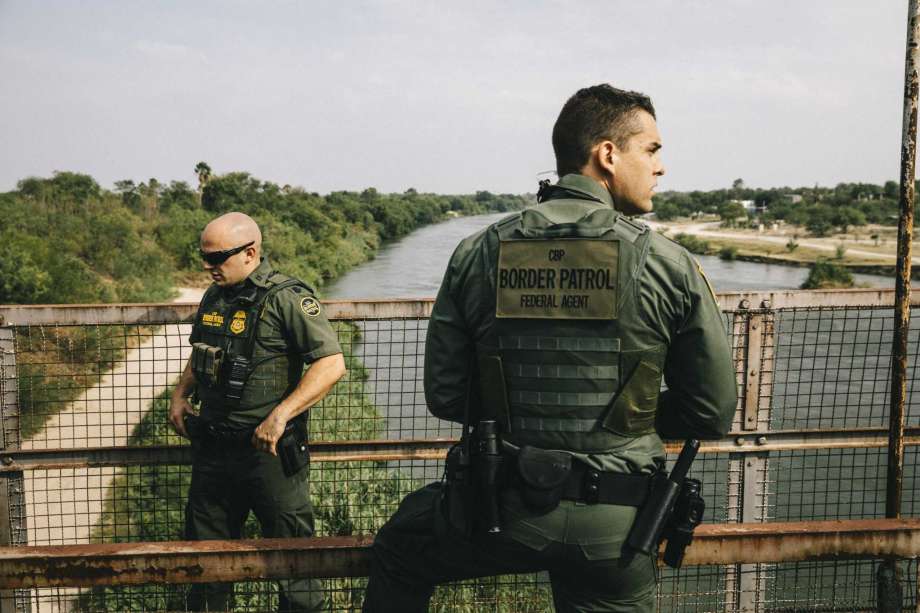 Abuse is precisely what occurred when the government acquired border land a decade ago, including for a barrier in southernmost Texas, according to an investigation by the Texas Tribune and ProPublica.

The reporting by T. Christian Miller of ProPublica and the Texas Tribune’s Kiah Collier and Julián Aguilar told of “takings” that were saturated with incompetence, ignorance of the law, harmful shortcuts and government heavy-handedness.
How this land was “taken” should make us concerned for border landowners in any future with a Trump border wall in it. More than that, it should make us mindful of the vast powers the federal government has to take property. With that comes the ability to do it right — or grievously wrong.
The lessons: Be skeptical of first offers and that federal agents will adhere to — or even know about — laws that say landowners must be fairly compensated in such actions. If you can get legal help, get it. If you can’t, find someone with expertise who can be an advocate for you or help you advocate for yourself.