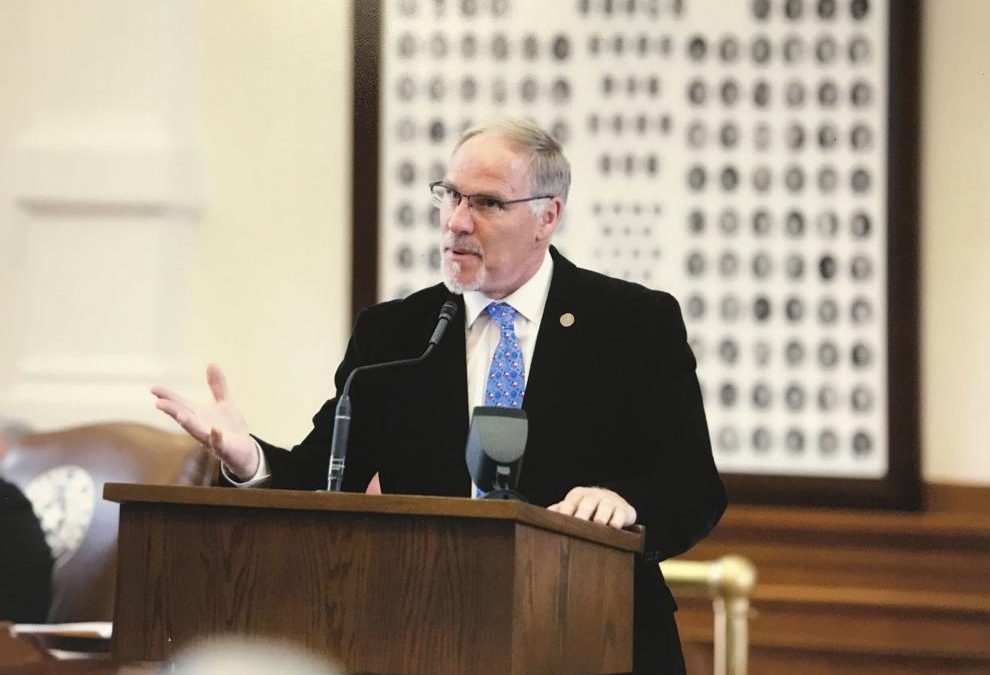 After nearly six years in the Texas House of Representatives, Fredericksburg Rep. Kyle Biedermann on Wednesday announced he would not seek a fourth term representing District 73.

Read more from Will Wright with The New Braunfels Herald-Zeitung here.