Bill would bar new billboards from some Hays County roads 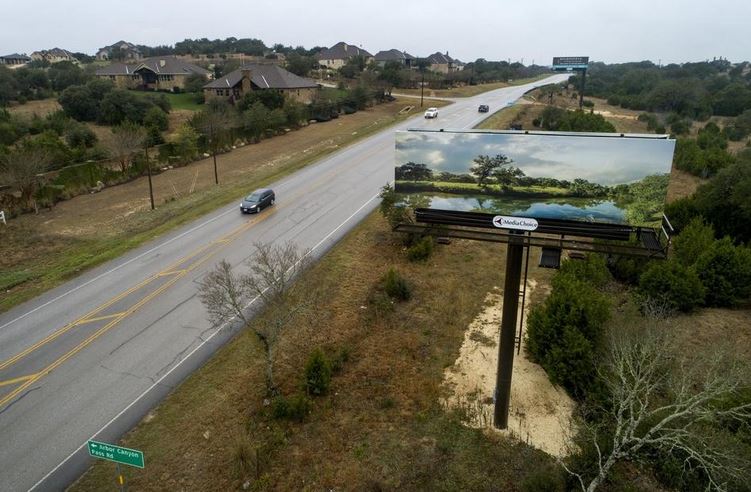 Legislation filed in the Texas House would prohibit new billboards along segments of three Hays County highways. Local elected officials say billboards disrupt the scenic Hill Country views that attract tourists and homeowners alike in the fast-growing region.
The bill, filed Feb. 1 by state Rep. Erin Zwiener, D-Driftwood, and supported by two Hays County-based environmental preservation groups, would ban new billboard construction within Hays County along RM 1826, RM 150 between Kyle and RM 12, and RM 967 between Buda and RM 1826.
“We chose those three roads to focus on because they’re the roads people use to get to the heart of the Hill Country and they’re the roads that we have more development coming down,” Zwiener said.
She added that her constituents have complained that the billboards obstruct views and add light pollution, reducing home values.
Read more from Renzo Downey with The Statesman here.