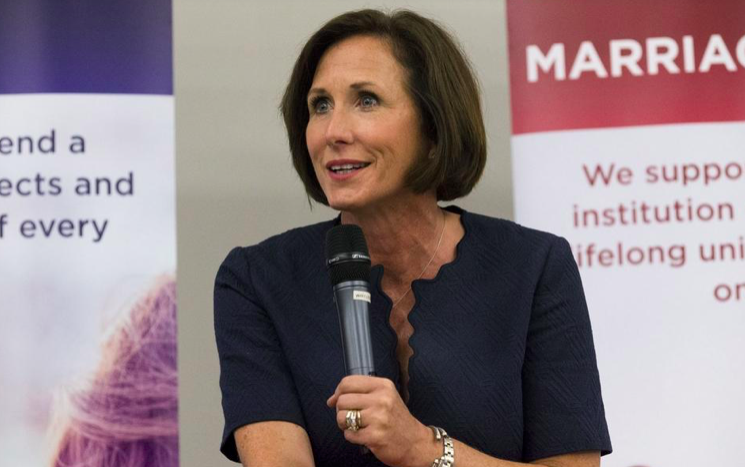 A byproduct of the booming Texas economy and energy sector — the increasing number of pipelines and transmission lines crisscrossing the state — has left many property owners at the mercy of private companies that have authority to condemn land, two state lawmakers said Wednesday.
They’re proposing changes to state law that would give landowners greater protections, and possibly more money, when companies assert eminent domain to force them to sell. The proposals wouldn’t apply to public entities, such as cities and counties, that also have power to use eminent domain.
“We’re just trying to give a level playing field to our landowners,” said state Sen. Lois Kolkhorst, R-Brenham. “This is not to slow the (economic) progress of our state.”
Kolkhorst and state Rep. DeWayne Burns, R-Cleburne, filed companion bills Wednesday that would , which is the power to force the sale of land for projects deemed in the public interest.
Read more from Bob Secular with The Statesman here.