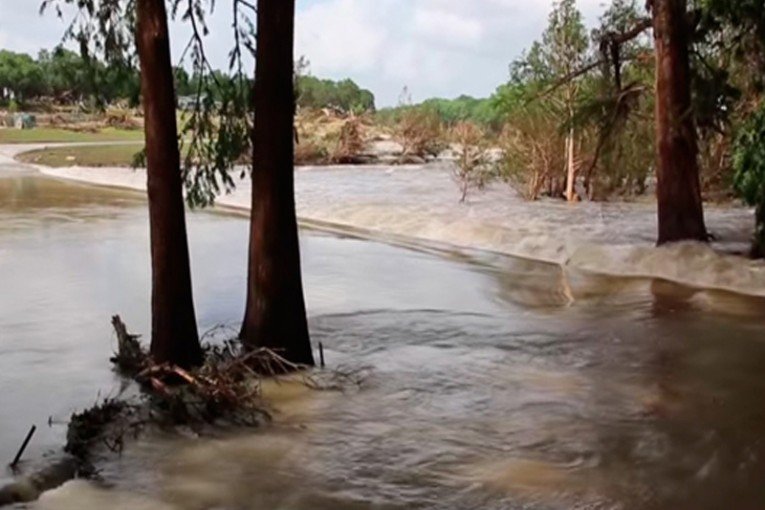 City Engineers will host a public meeting on Wednesday, April 18 in Room 2 of the San Marcos Activity Center, 501 E. Hopkins, at 6 p.m. to gather comments on proposed infrastructure projects that are being considered for flood mitigation on the Blanco River.
“The goal of the meeting is to listen to citizens’ observations and concerns prior to determining solutions,” said Laurie Moyer, Director of Engineering. “After alternatives are analyzed, a second public meeting will be held to show which alternatives rise to the top.”
The City has received Federal disaster recovery funds for the Blanco Riverine Flood Mitigation project. Previous studies have identified several options to prevent flooding from the Blanco River when it over tops its banks… Read more from the San Marcos Corridor News