Board approves proposal to use aquifer to supply hydraulic fracturing operations 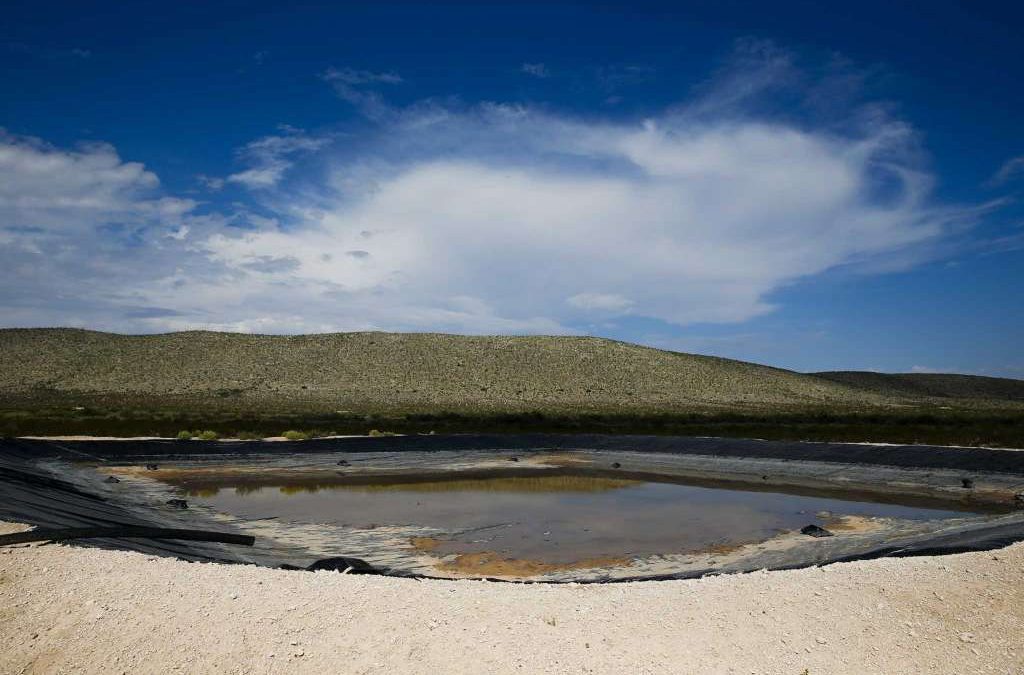 A West Texas board unanimously approved a contentious project to drill into a desert aquifer near Van Horn, build a 60-mile pipeline and ship 5.4 million gallons of water a day from the Apache Mountains to the heart of the nation’s most prolific oil field, the Permian Basin, to feed thirsty hydraulic fracturing operations.

Ranchers, farmers, residents and environmentalists have protested the application vigorously, packing a June hearing, sending the district dozens of letters and again arguing on Wednesday that the project could steal water from cattle and crops, or dry up the famous spring-fed pool at nearby Balmorhea State Park… Read more from the Houston Chronicle