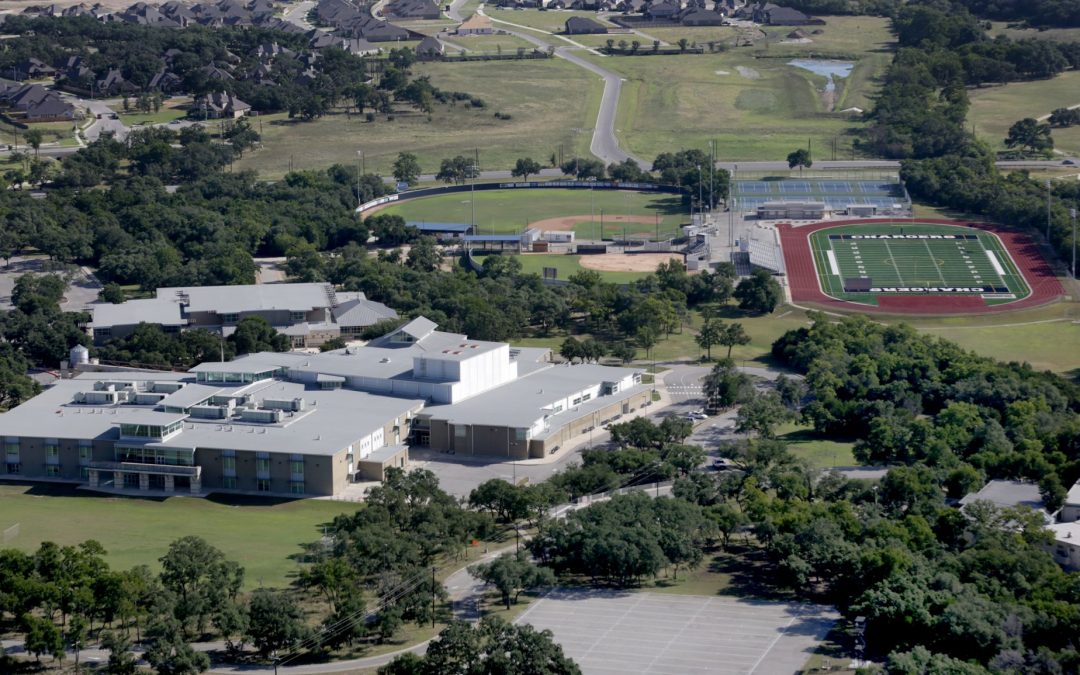 Natalie Sales had never laid eyes on this small town, nestled in the Hill Country 30 miles northwest of downtown San Antonio, when her husband suggested moving here four years ago, seeking a better quality of life.

The couple were raising their two daughters in the Rio Grande Valley, where both had jobs but wanted a change. Sales’ husband had visited Boerne years before and had read about the highly rated Boerne Independent School District.

In 2013, the Sales family became part of the massive influx of new residents that is dramatically altering Boerne, which was founded by German settlers along the northern banks of Cibolo Creek in 1849. It still retains its charm: the old stone buildings on Main Street, the ducks waddling in River Road Park, an outdoor summer concert series, the Berges Fest celebrating German heritage and the Kendall County Fair… Read more from SA Express-News