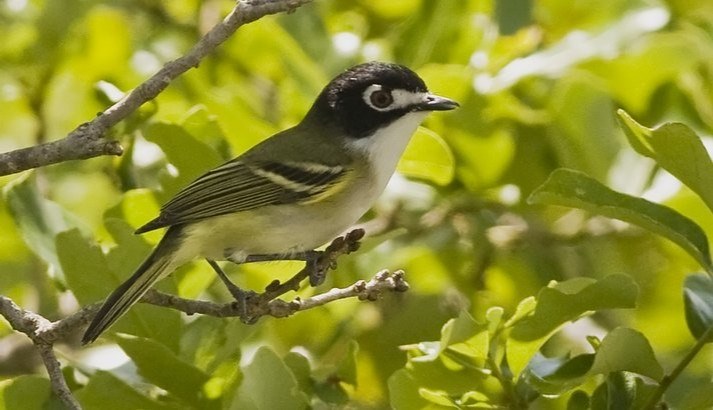 The U.S. Fish and Wildlife Service and the Texas Parks and Wildlife Department are asking citizen scientists to help monitor black-capped vireos from April 10th to July 1 at Inks Lake State Park and Lost Maples State Natural Area in Texas.

The previously endangered black-capped vireo has made a remarkable comeback thanks to the efforts of several conservation partners, which led to its removal from the Endangered Species List in 2018. When the black-capped vireo was listed, only 350 birds were known, but by 2018 the population was estimated at 14,000. Now, it is important to track the species’ progress to ensure it continues to show improvements. The Endangered Species Act requires monitoring of species that were delisted due to recovery for at least 5 years.