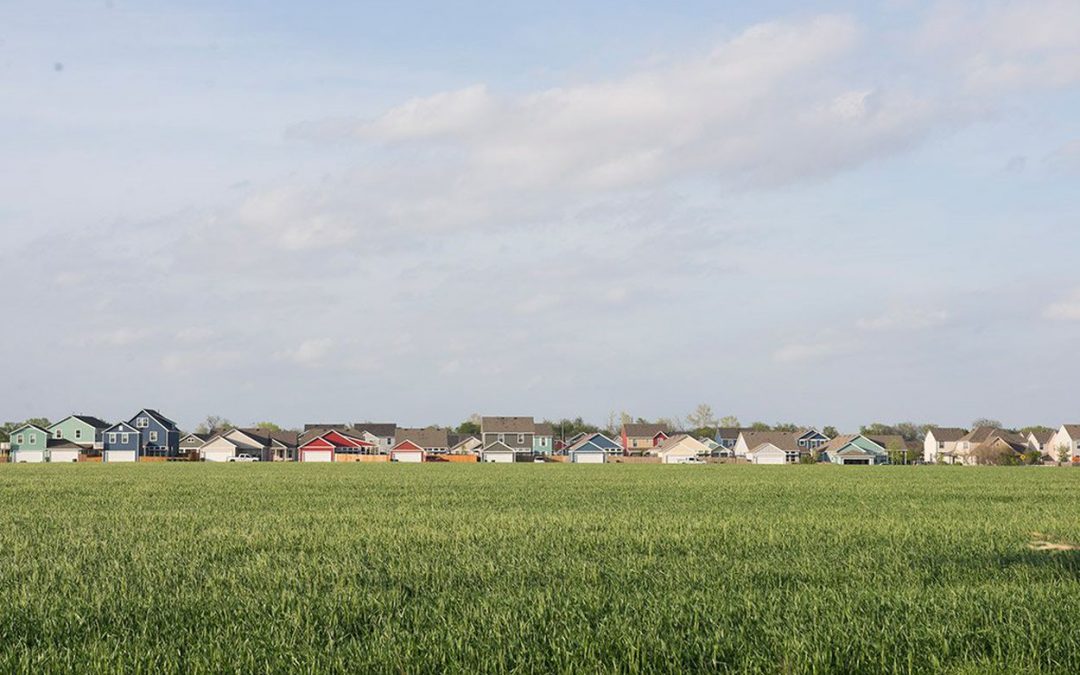 Home to burgeoning suburban communities, the Dallas-Fort Worth-Arlington area was behind more than a third of the state’s population growth from 2016 to 2017.

Picking up 146,000 new residents, the Dallas metro area once again experienced the largest population growth of any metropolitan area in the country, with Tarrant, Dallas, Denton and Collin counties all ranking in the top 10 counties in the United States that gained the most residents, according to population estimates released Thursday by the U.S. Census Bureau… Read more from the Texas Tribune