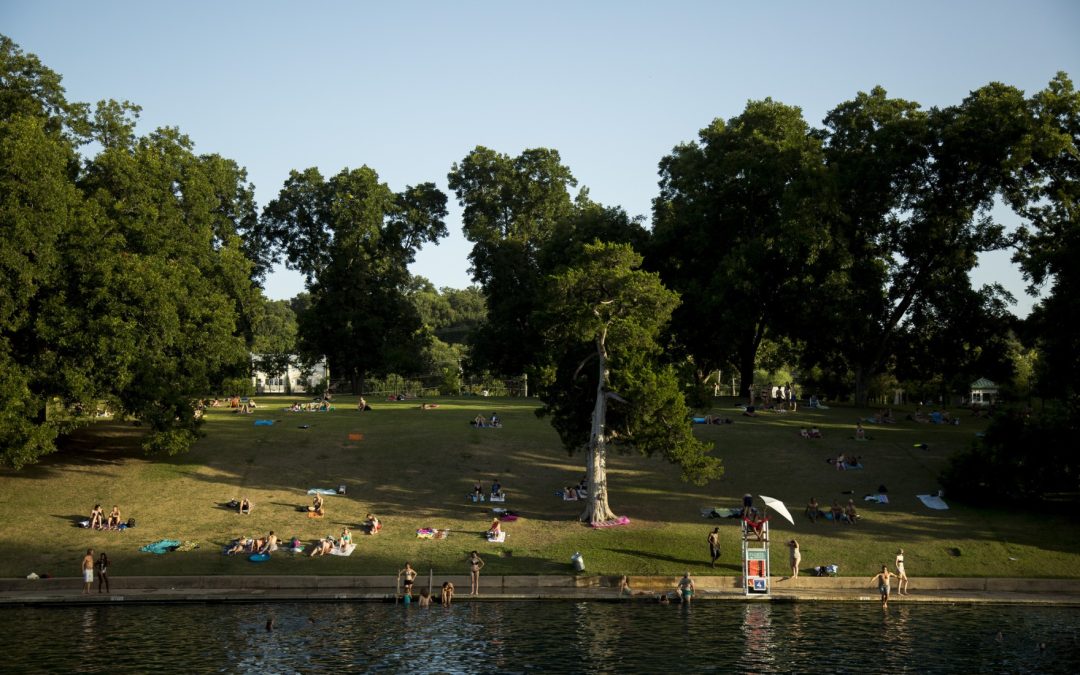 A bill filed to reduce federal oversight of the Texas fossil fuel industry could also force the closure of one of the state’s most iconic swimming holes: Barton Springs Pool.