Climate change could turn Earth’s aquifers into a time bomb 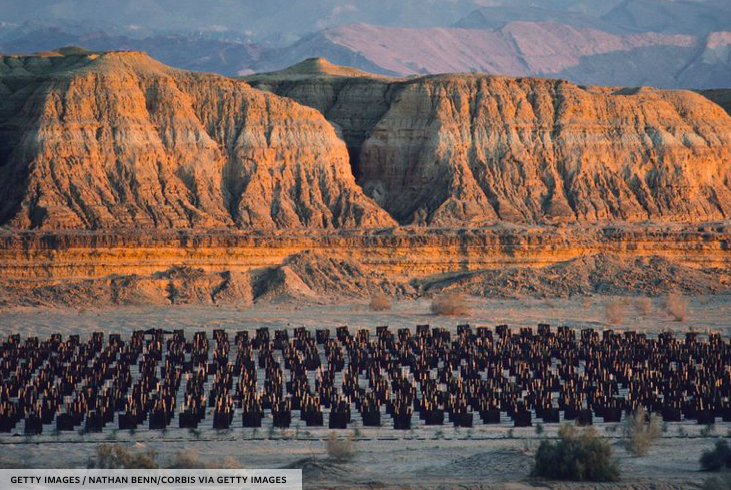 Groundwater is one of the most important resources on Earth. People use around 77 billion gallons of groundwater every day, nearly all of it originating in bodies of permeable rock known as aquifers. A new scientific study shows that if climate change wreaks havoc on the Earth’s groundwater, it would present an environmental “time bomb” with global consequences. And we might not know until it’s too late.

Over 2 billion people around the globe use groundwater as their primary source of water. This water is replenished through a model known as aquifer recharge (AR), and at this point includes natural and manmade methods. But both of these methods stem from a natural source—rainfall, which permeates aquifers through streams and lakes.

If rainfall were to suddenly slow down an AR process, the results could be devastating to an aquifer in need. And that the damage would not heal easily.

“Our research shows that groundwater systems take a lot longer to respond to climate change than surface water, with only half of the world’s groundwater flows responding fully within ‘human’ timescales of 100 years,” says Mark Cuthbert from Cardiff University’s School of Earth and Ocean Sciences, speaking in a press release.