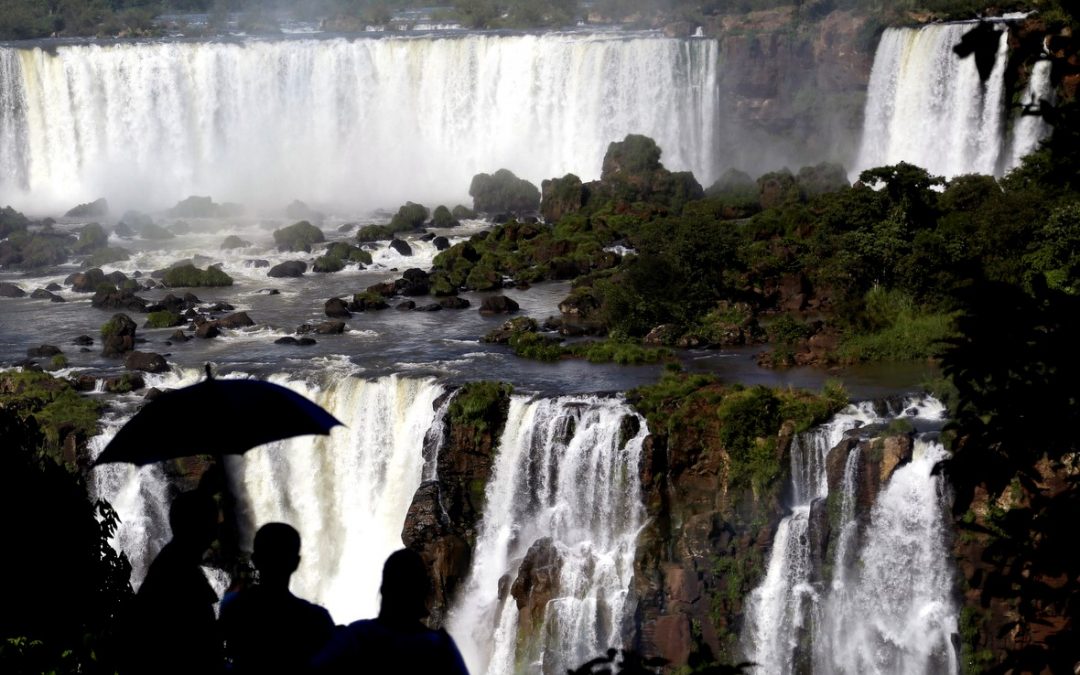 A concerted push is underway in South America that could see one of the world’s largest reserves of fresh water soon fall into the hands of transnational corporations such as Coca-Cola and Nestle. According to reports, talks to privatize the Guarani Aquifer – a vast subterranean water reserve lying beneath Argentina, Brazil, Paraguay, and Uruguay – have already reached an advanced stage. The deal would grant a consortium of U.S. and Europe-based conglomerates exclusive rights to the aquifer that would last over 100 years.
Named after the Guarani indigenous people, the Guarani Aquifer is the world’s second largest underground water reserve and is estimated to be capable of sustainably providing the world’s population with drinking water for up to 200 years. Environmental groups, social movements, and land defenders warn that the exploitation of the freshwater reserve could see the 460,000-square mile (1.2 million sq. km.) reservoir sacrificed for the short-term profits of agribusiness, energy, and food-and-drink giants.
For global behemoths like U.S.-based Coca-Cola and Swiss Nestle, the extraction and sale of drinking water – a finite resource and a basic necessity for all living beings – is especially lucrative. Water intended for public use is enriched with various minerals or combined with cheap sweeteners and other ingredients before being bottled and sold at a massive profit… Read more from mintpressnews.com