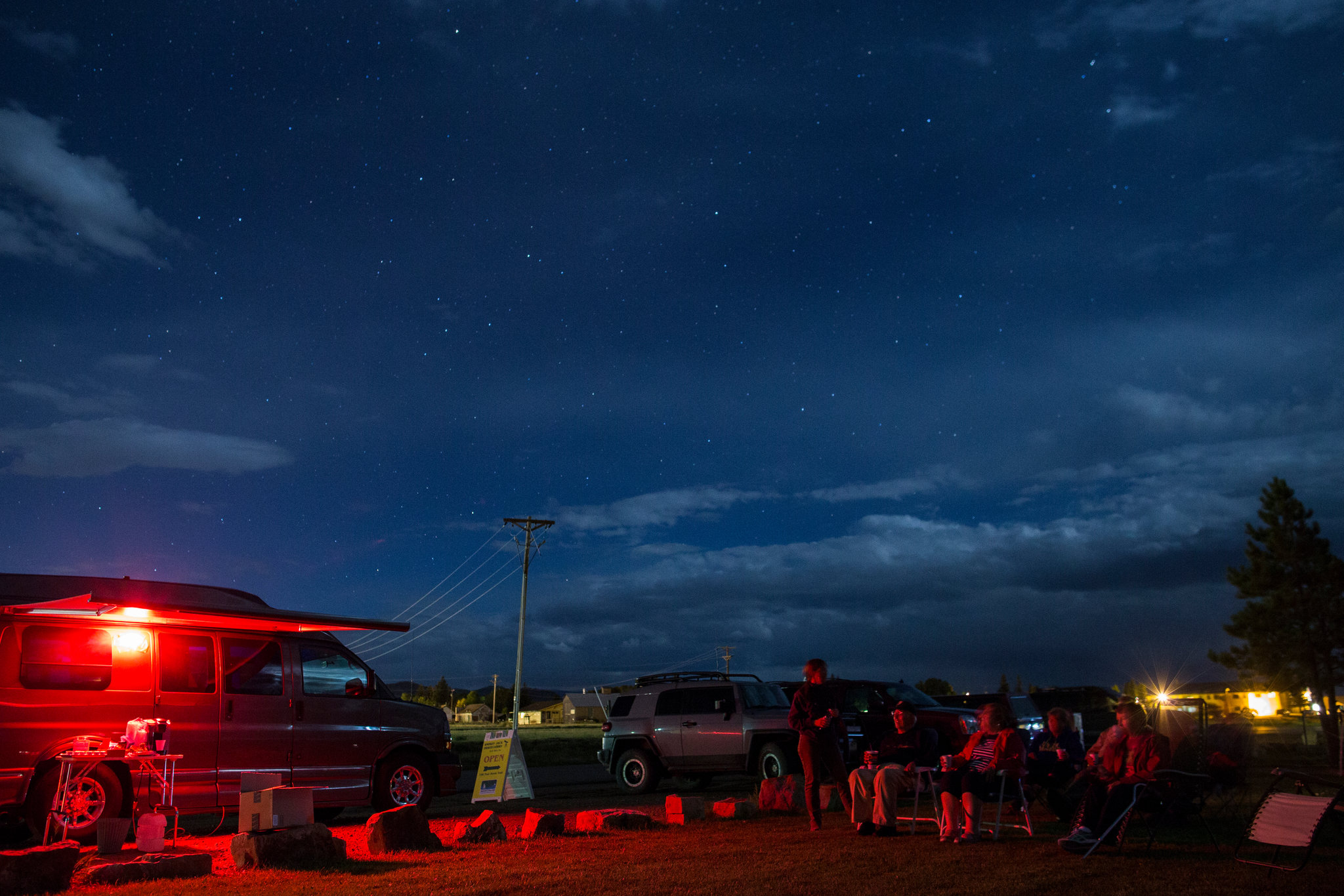 Four out of five Americans live in places where they can no longer see the Milky Way.
But here, the tiny neighboring ranching and railroad towns of Westcliffe (population 568) and Silver Cliff (population 587) have decided to tap into the dwindling natural resource of darkness. The old silver mines that once made Silver Cliff Colorado’s third-largest town are long closed, and many ranchers are retiring. But there is still the night.
So for more than a decade, the two towns and a local dark-sky nonprofit have been dialing down the dimmer switch. They have replaced streetlights and passed rules requiring that outdoor lights point down. The group built a small observatory with star guides who tee up its telescope and take people on a tour of the night. They coax homeowners to hood their porch lamps or dim a bright light outside their house… Read more from the New York Times