Commentary: Austin’s Water Forward plan is a bold step into the future 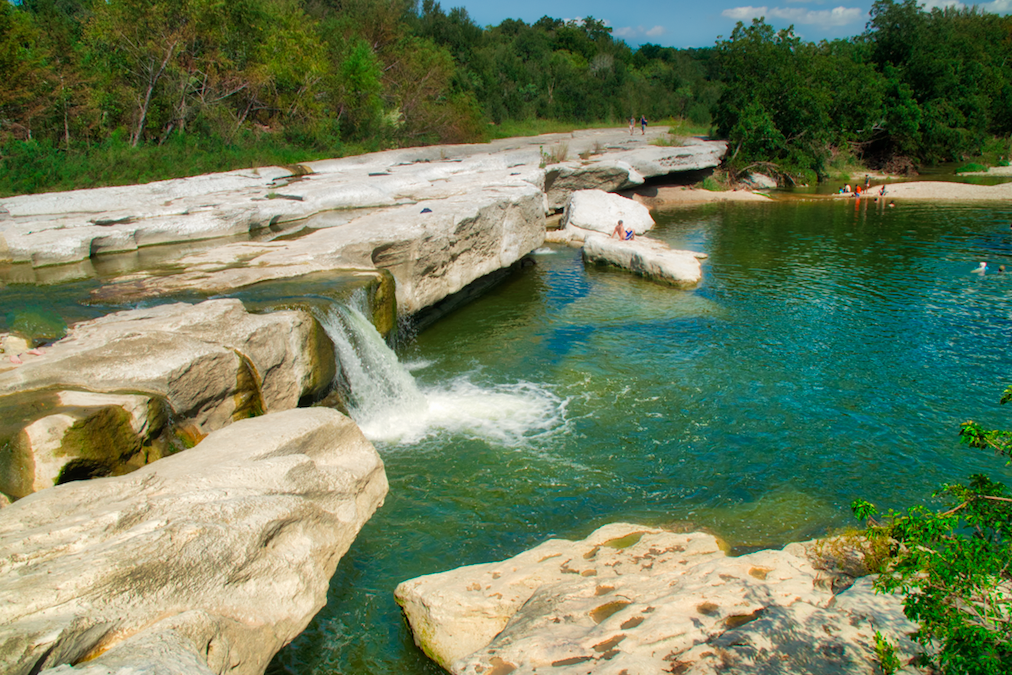 It might be difficult to imagine a lack of water after all of the recent rain and flooding, but we know from history that there is one thing we can always count on in Texas: there will be another drought. During times of drought, supplies are already stretched razor thin, so what will happen when our state’s population more than doubles in the coming decades? Millions of Texans could be left high and dry.
Water supply is not an issue that we can afford to ignore, and the Austin city council took action to ensure that Austinites will have the water they need and to keep the city thriving by unanimously adopting “Water Forward,” an innovative 100-year water plan. This is the first plan of its kind in Texas, and it sets Austin apart as a leader in planning for water security.
Austin has established itself as one of the very few cities in the nation with a water management plan that looks a full century into the future. Water Forward is also the first water supply plan in Texas to incorporate climate change into its projections.