Commentary: Texas will have taller billboards unless Legislature acts 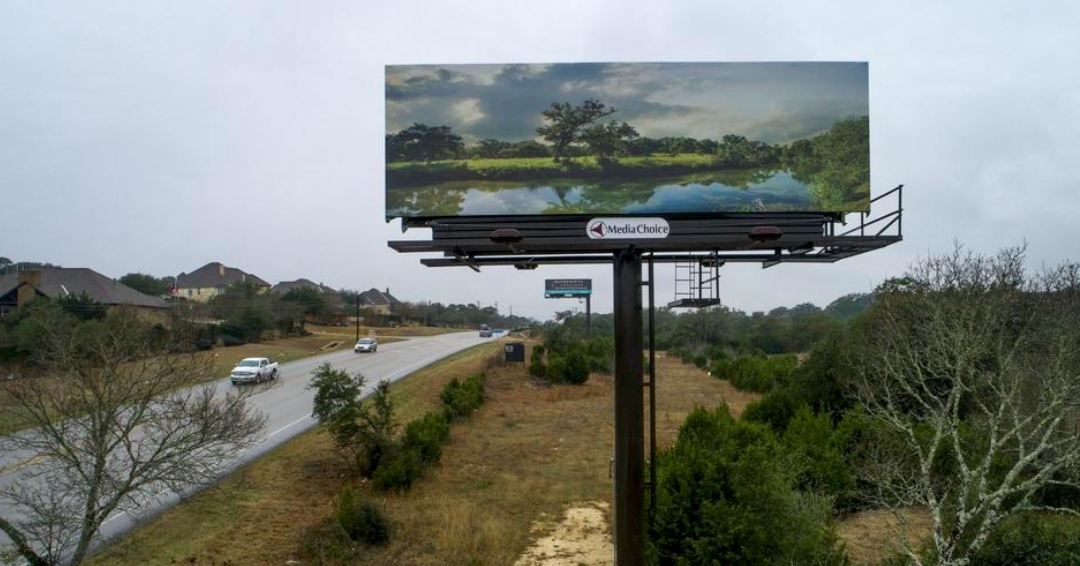 The state of Texas has drawn a line in the sky that limits the height of billboards along our highways. Unfortunately, many billboard owners have ignored it.
A significant number of the billboards across our state, which are regulated by the Texas Department of Transportation (TxDOT), exceed the decades-old height limit of 42.5 feet. These taller billboards exist even though the permit application for every state-regulated billboard requires the owner to certify the proposed billboard will comply with the 42.5-foot height limit along with other permit provisions.
During the 2017 legislative session, a House amendment addressing billboards was added to Senate Bill 312, the Department of Transportation sunset bill that allowed the agency to continue to operate. To ensure legislative intent was clear to all, we, together with Sen. Kirk Watson, D-Austin, made a point to clarify that the amendment was written only to grandfather the billboards over 42.5 feet that were built before 2017, not allow other billboards to be raised above that height limit. This dialogue was put into writing and printed into the Senate journal to show clear legislative intent. The legislation passed.
Read more from Sen. Robert Nichols and Rep. Geanie W. Morrison, writing for the Austin American-Statesman here.