Commissioner Wolff: High-Speed Rail Transportation ‘Closer Than Ever’ for SA 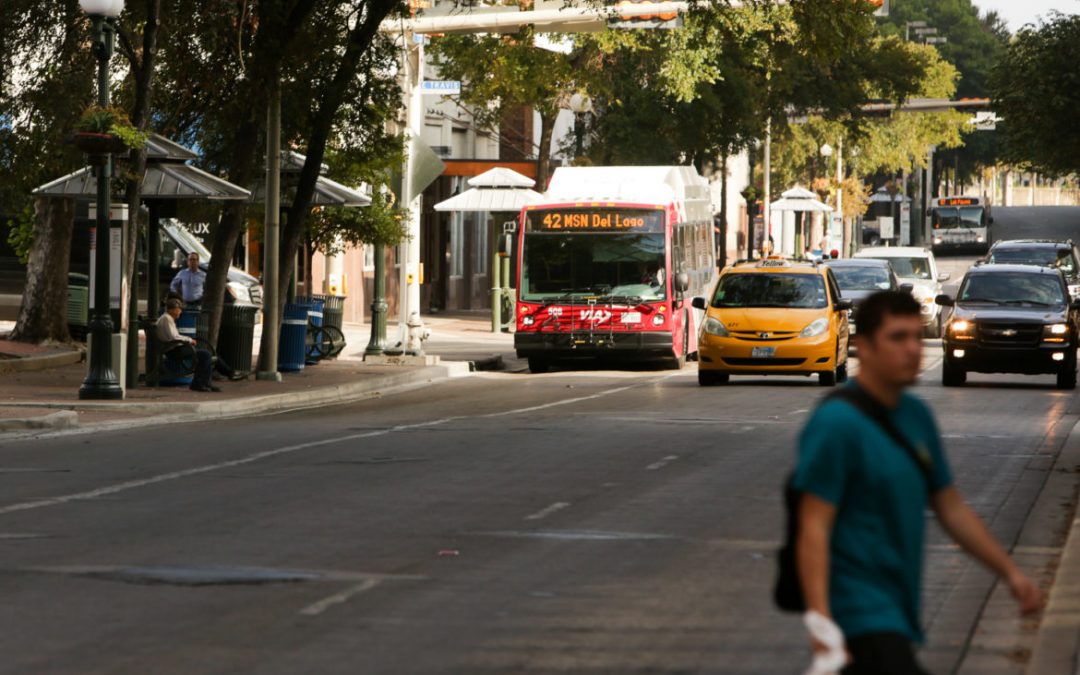 High-speed passenger rail connecting Texas cities, a promise that seemed to have died after decades of discussion, is back in the conversation as San Antonio squares off against growth and congestion with talk of light rail as a solution that needs only voter support.
If you sat in traffic this morning, waited for a bus, or wished for a nonstop flight that doesn’t exist, you can thank Amazon for at least some of the sense of urgency to these conversations. The company’s recently announced it was seeking a location for a second North American headquarters.
Bexar County Precinct 3 Commissioner Kevin Wolff said he’s been “knocking on the City’s door for two years” asking for solutions to the air service issues in San Antonio. “And one of the exclamation points to that is the recent Amazon announcement,” he told the Rivard Report following a transportation forum Monday hosted by the League of Women Voters. Read more from the Rivard Report