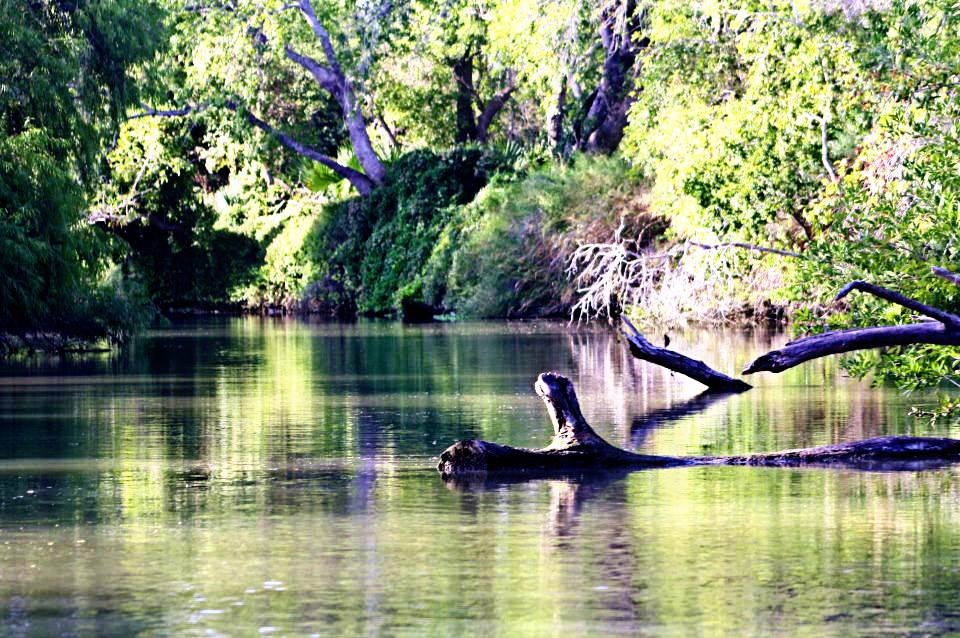 Calvin Finch, the lead author of what has become a controversial report on long-term water management and conservation in San Antonio and Fair Oaks Ranch, stands by his work. His still-unreleased report has become the talk of the water community, even if only a handful of people have read it.
Finch said he submitted his team’s final draft of the document on Monday to the City’sPlanning and Community Development Department and Texas A&M’s Institute of Renewable Natural Resources (IRNR). Meanwhile, some reports indicate his name has been removed from the report over factual disputes with the City and SAWS.
“The questions, comments, and conclusions are consistent with that July 15 (draft report),” Finch said in an interview Tuesday. “I’m not sure what the City of San Antonio or IRNR will do to alter it.”
The draft report, which has been widely circulated at City Hall and beyond, has been strongly criticized by San Antonio Water System (SAWS) and some City officials who say it contains biased opinions and inaccurate descriptions of the Vista Ridge water pipeline project while downplaying the utility’s water source diversification efforts – among other complaints… Read more from the Rivard Report