Could a tug-of-war between two Central Texas counties leave residents without drinking water? 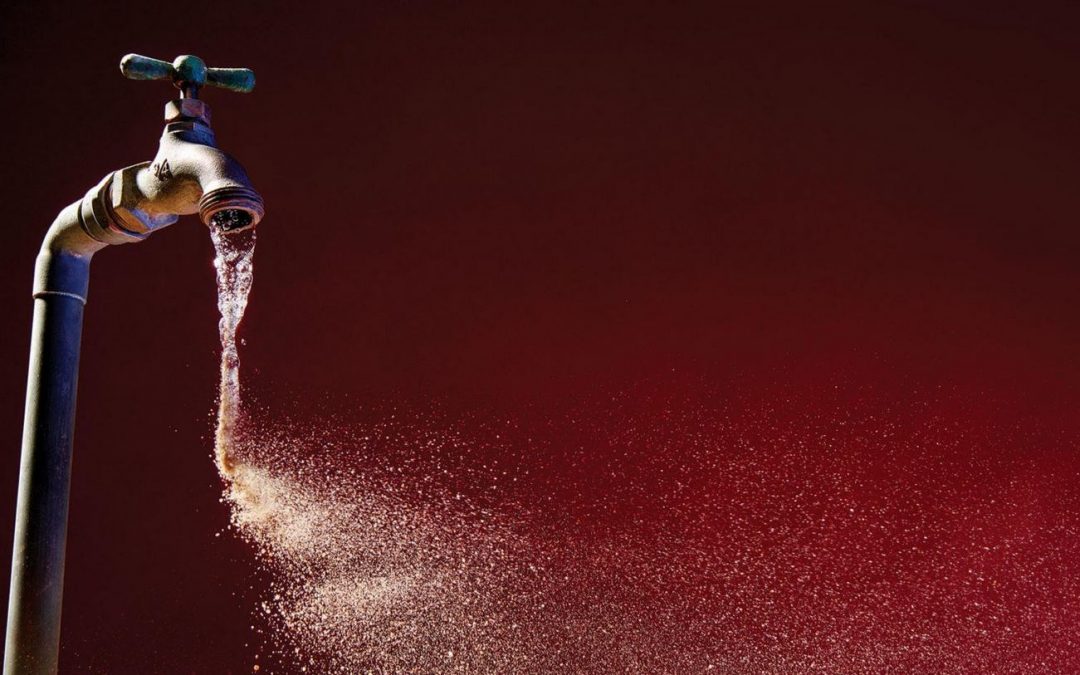 Dirk Aaron’s timing was terrible. He took over management of Bell County’s Clearwater Underground Water Conservation District in the summer of 2011, which the National Weather Service regards as the driest year in Texas history. What made the drought particularly difficult was that the less it rained, the more groundwater people pumped. When Mother Nature isn’t watering your yard or your farm, you have to do it yourself. That dynamic played hell with the resources Aaron had been hired to watch over in this neck of Central Texas, about fifty miles north of Austin. Water levels in the Trinity Aquifer, the county’s main source of groundwater, plunged. He got the county through the crisis, and thanks to some heavy rains in 2012, the aquifer rebounded a little. But the Trinity never fully recovered.
In the Panhandle, where Aaron had worked as an agent for the Texas A&M AgriLife Extension Service, he’d seen firsthand what happens when people pump aquifers like there’s no end to them. But in places like Bexar County, whose seat is San Antonio, he’d collaborated with South Plains farmers to foster efficient irrigation practices and had seen how groundwater can be managed with tomorrow in mind.
That’s what Aaron is endeavoring to do for his home county. He was a military brat who grew up near Fort Hood and then on a ranch in Stillman Valley, in Bell County’s southwest corner. He put himself through college by working on farms and ranches, hauling coastal hay, and clerking in feed stores. He feels a kinship with the country people on whose behalf he now works as well as a responsibility to protect the aquifer that makes their way of life possible.
Read more from Brantley Hargrove with Texas Monthly here.