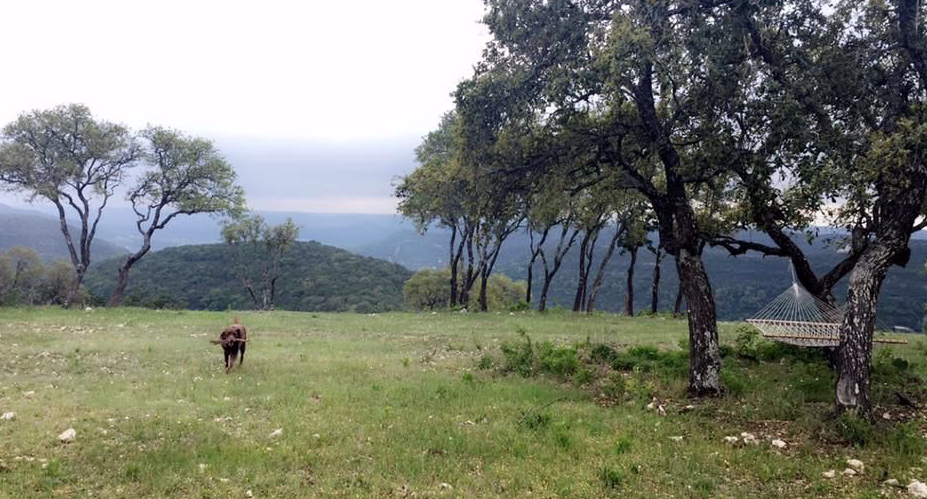 The now-defunct plan by Houston-based Enterprise Products Company to build a crude oil pipeline from Midland County to Wilson County crossing the Edwards Aquifer Recharge Zone was a really bad idea.
Enterprise is a midstream natural gas and crude oil pipeline company listed as 89 on the Fortune 500 list.
An oil spill would have put the water supply for San Antonio and the region at risk, threatened endangered species, and violated a regional habitat management plan that took six years to negotiate.
Such an oil spill was not an irrational fear. Enterprise is responsible for four of the worst 20 oil spills in the United States since 2010, three in Texas, and one in Oklahoma.
News of the proposed pipeline was first reported on Sept. 25 by Brendan Gibbons, the Rivard Report‘s environment and energy reporter, who first learned about the project from outraged Hill Country landowners. The owners, some of whom live and work in San Antonio, were clueless about the company’s planned pipeline until they received legal notices in the mail informing them their land was subject to survey by Enterprise and seizure by eminent domain.
Even officials at the Edwards Aquifer Authority were unaware of the Enterprise pipeline project prior to Gibbons’ article. That says volumes about the lack of State oversight of an industry that operates with few restrictions.
Read more from Robert Rivard with The Rivard Report here.