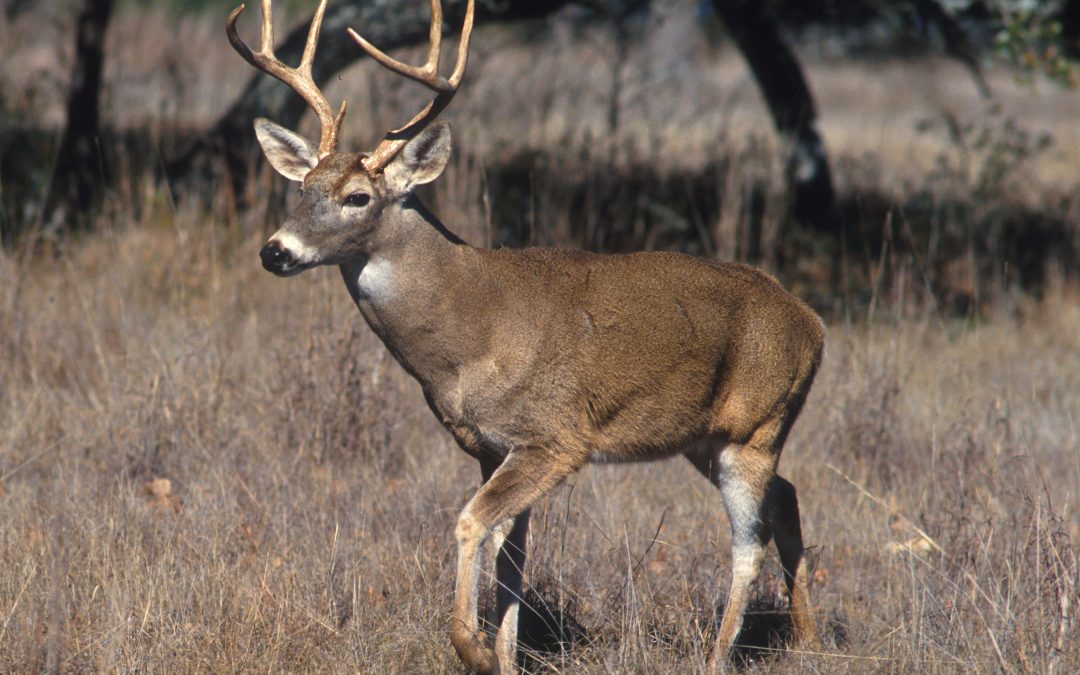 AUSTIN – Texas remains vigilant in monitoring and testing for chronic wasting disease, with no reported spread beyond existing containment zones over the last 12 months. However, the discovery of CWD in a free-ranging whitetail near the perimeter of the disease containment zone in south central Texas has led to a recommended expansion of that zone.
The Texas Parks and Wildlife Department (TPWD) surpassed its statewide goal of 6,735 CWD samples, collecting 10,421 between March 1, 2018 and Feb. 28, 2019.
TPWD wildlife staff collected CWD samples from a variety of locations including: road kill deer, deer processors, private ranches, wildlife management areas and state parks, and voluntary and mandatory hunter harvest check stations. Exotic species that have been sampled include axis deer, fallow deer, red stag, sambar deer, sika, and elk; although there is no evidence that axis, fallow, and sambar deer are susceptible to this disease.
Details about each CWD detection in Texas are available on the TPWD web site.
Read more from Texas Parks and Wildlife here.