Despite rules, former Hays commissioner to remain at CAMPO board 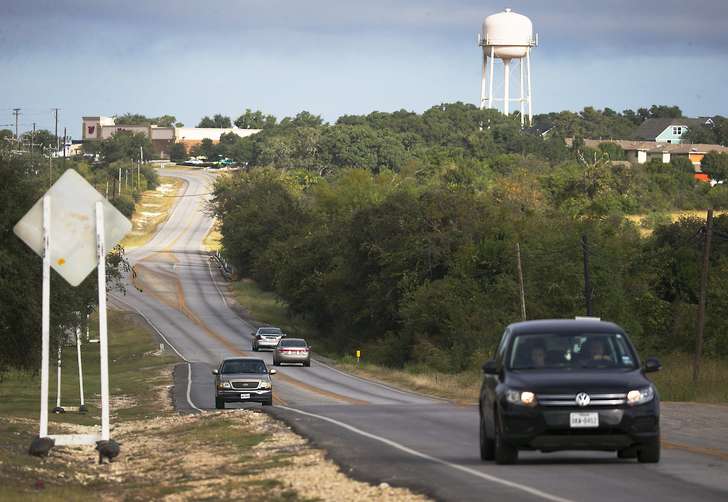 The Capital Area Metropolitan Planning Organization board, the long-term planning group for the region’s roads and highways, took the eyebrow-raising action on Monday of making its leader a man who no longer holds public office.
Former Hays County Commissioner Will Conley was reappointed as the board’s chair despite bylaws stating that all members must be a local elected official, a state official or an employee of a related transportation agency.
Conley, who resigned his Hays County office in October 2017, is currently none of those. However, CAMPO’s legal counsel told the board it would be kosher for him to remain as the head of the board as long as he assumes a non-voting role… Read more from Statesman.com