Despite “Texas miracle,” affordable housing difficult for many urban dwellers 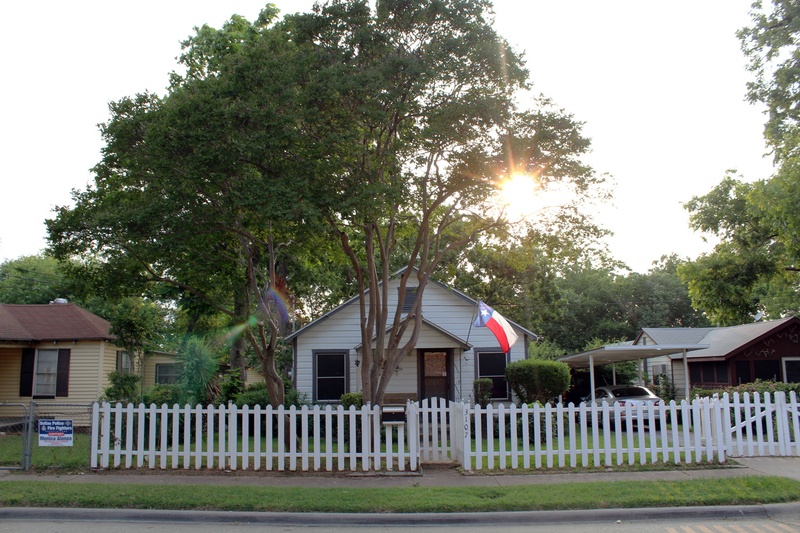 A new Harvard study found that Americans — especially poorer ones — are having a harder time find a suitable place to call home. Texas lawmakers, experts and development industry leaders say there are plenty of reasons why that’s true here, too.

It’s becoming harder for urban-dwelling Texans to find an affordable home to buy or decent place to rent as house prices outpace salaries, the income gap between renters and owners continues to widen and the number of high-poverty neighborhoods increases.

Those are among several findings from a Texas Tribune analysis of data that underpins a study that Harvard University’s Joint Center for Housing Studies released Friday. The data were part of a report called “The State of the Nation’s Housing” which found that while the U.S. housing market is returning to normal after the Great Recession, “not all households and not all markets are thriving.” Read more from the Texas Tribune