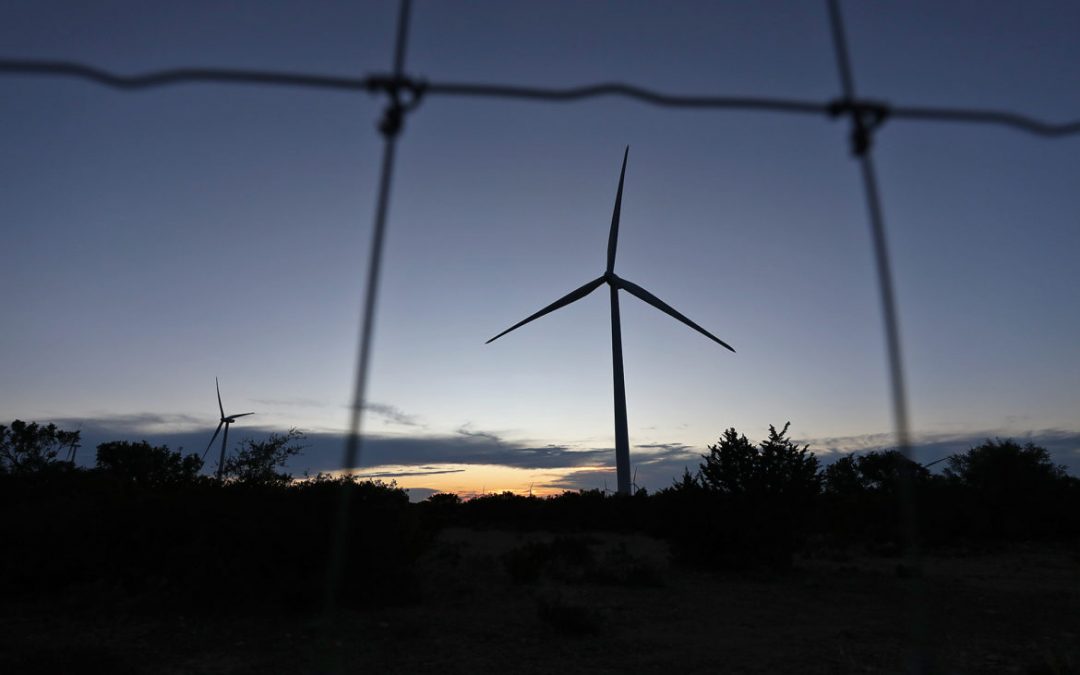 Conflicts between energy producers and conservationists are nothing new in Texas, but a recent fight in Val Verde County centers around wind farms and whether they belong in one of the wildest natural areas left in the state.
Members of the Devils River Conservancy, whose group includes landowners with property on the Devils River, have launched a campaign called “Don’t Blow It,” to advocate against wind development along the Devils and Pecos rivers north of the Texas-Mexico border.
They fear an explosion of wind farms would threaten the historic character of the region. They also say it would affect local tourism, with people from cities like San Antonio and Austin coming to fish and float the Devils River, hunt at properties along its banks, and view the up to 4,000-year-old rock that ancient cultures left behind.
Read more from the Rivard Report.