Do Landowners Have Right to Protest Proposed Water Project? 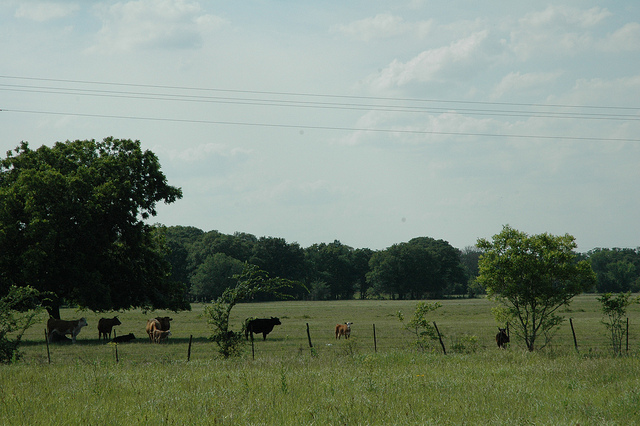 An interesting legal question has arisen in Bastrop County recently that could have impacts on groundwater law and landowner rights across Texas.
Background:
In 2013, Recharge Water (formerly End Op) applied for a permit from the Lost Pines Groundwater Conservation District (GCD) to withdraw 56,000 acre-feet of water per year from the Simsboro formation of the Carrizo-Wilcox Aquifer in Bastrop and Lee Counties.  The company planned to export the water for sale in Hays, Travis, and Williamson Counties, although no specific buyer had been identified.
In response, water company Aqua Water sought party status to oppose the permit, as did four landowners who owned property in the area.  Aqua Water did have competing wells in the same Aquifer, while the landowners did not.  An administrative law judge denied the landowners’ request to challenge the permit because none of them owned private wells in the same aquifer as was proposed by Recharge Water’s permit… Read more from agrilife.org