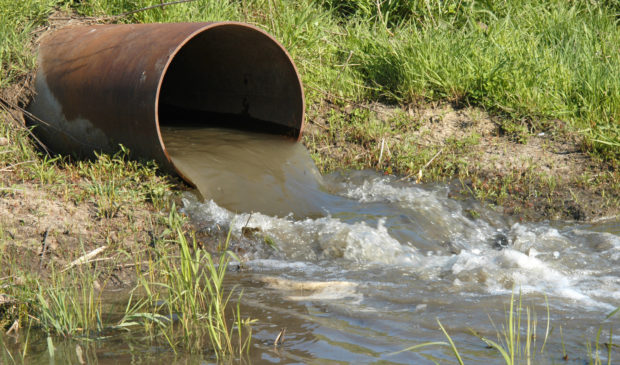 The city of Dripping Springs, facing an array of opponents to its plan to discharge nearly 1 million gallons per day of treated effluent into Onion Creek, has come up with a proposal to reuse the treated wastewater and is asking the opponents to help pay for the plan.
If the opponents agree, landowners and governmental entities such as the city of Austin will help Dripping Springs pay for an irrigation system at developments within Dripping Springs and its extraterritorial jurisdiction. That arrangement would mean, perhaps, that Dripping Springs would not dispose of its effluent into Onion Creek, which contributes to the Middle Trinity Aquifer as well as the Edwards Aquifer, which recharges Barton Springs.
Stuart Henry, attorney for some Hays County landowners who are opposed to the discharge permit, told the Austin Monitor on Wednesday, “My clients are not going to pay Dripping Springs not to pollute their creek.” He said several of those protesting the permit likened the proposal to blackmail: “What? We want to pay you because you made a bad deal with the developers?” …Read more from the Austin Monitor