During a solar eclipse, what are plants doing? 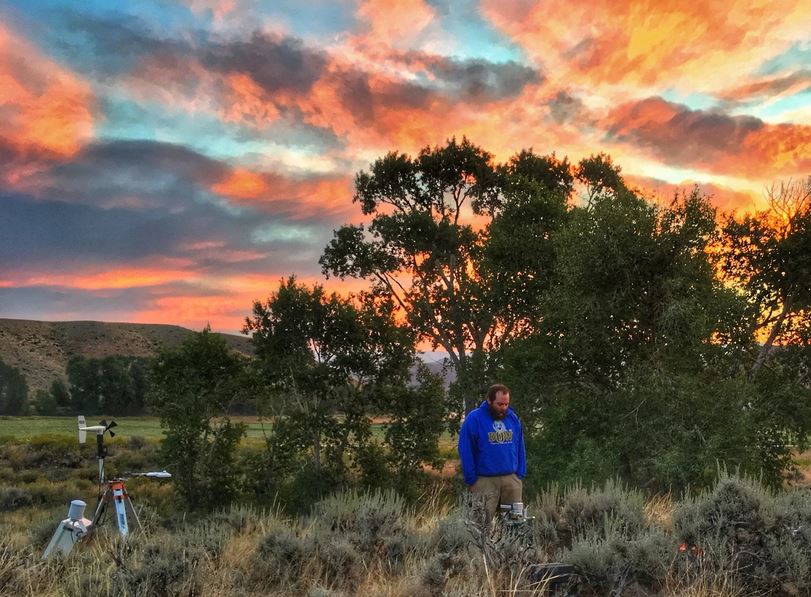 As the total solar eclipse crosses South America on Tuesday, it won’t just be people oohing and ahhing as the sun is blotted out.

Other living things will have their own responses, too — some of which we are just beginning to understand. As some scientists used the Great American Eclipse in August 2017 to watch how bees and birds dealt with sudden midday darkness, researchers in Wyoming investigated big sagebrush, a shaggy, aromatic desert shrub that grows throughout the western United States.

Tracking its reactions at the leaf level, scientists saw it experience a slowdown in activity as darkness fell, followed by shock at the sun’s surprise return. The study, published in June in Scientific Reports, adds to a small clump of botanical eclipse research, all produced by people with the ability to wonder, even as a celestial event occurs: What are the plants getting up to?