E.O. Wilson explains why parks and nature are really good for your brain 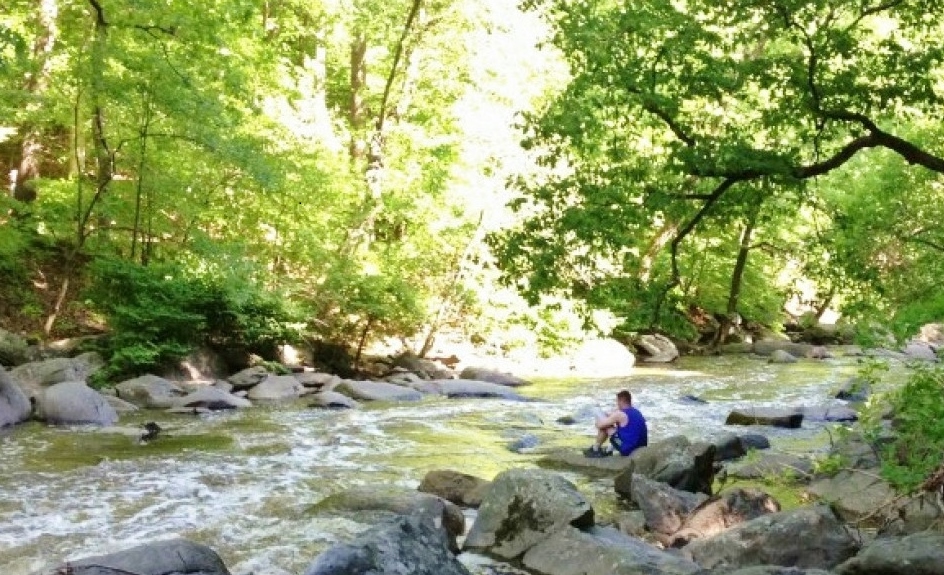 In recent years, a growing body of research has documented the psychological and even health benefits of spending time in natural settings, such as forests or parks. This research has shown that people who live in urban areas that feature more trees have better physical health, that nature walks decrease a tendency towards harmful mental “rumination” and much more.
None of which comes as a surprise to E.O. Wilson, the famed Harvard biologist and conservationist known for his influential ideas about evolution, the “consilience” of human knowledge and much more. In fact, you might say that the recent research amounts to a modern reaffirmation of Wilson’s more than 30-year-old idea of “biophilia,” which he described in an eponymous 1984 book as “the innate tendency to focus on life and lifelike processes,” including both living organisms and the environments they occupy… Read more from the Washington Post