Ecopsychology: How immersion in nature benefits your health 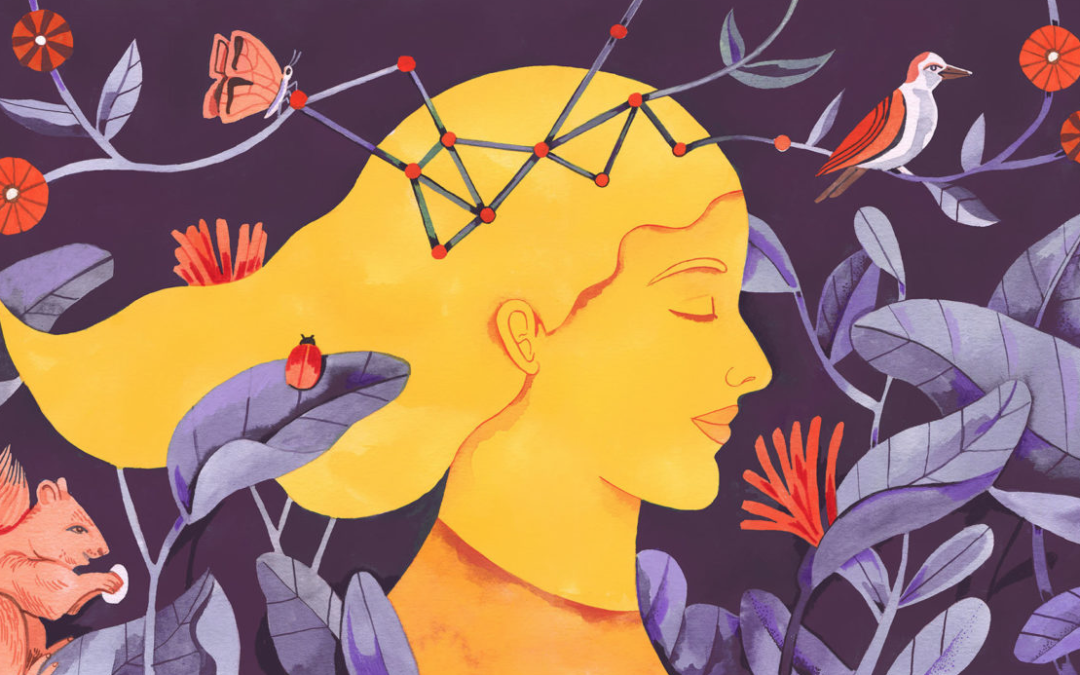 A growing body of research points to the beneficial effects that exposure to the natural world has on health, reducing stress and promoting healing. Now, policymakers, employers, and healthcare providers are increasingly considering the human need for nature in how they plan and operate.
How long does it take to get a dose of nature high enough to make people say they feel healthy and have a strong sense of well-being?
Precisely 120 minutes.
In a study of 20,000 people, a team led by Mathew White of the European Centre for Environment & Human Health at the University of Exeter, found that people who spent two hours a week in green spaces — local parks or other natural environments, either all at once or spaced over several visits — were substantially more likely to report good health and psychological well-being than those who don’t. Two hours was a hard boundary: The study, published last June, showed there were no benefits for people who didn’t meet that threshold.
The effects were robust, cutting across different occupations, ethnic groups, people from rich and poor areas, and people with chronic illnesses and disabilities.
“It’s well-known that getting outdoors in nature can be good for people’s health and well-being, but until now we’ve not been able to say how much is enough,” White said. “Two hours a week is hopefully a realistic target for many people, especially given that it can be spread over an entire week to get the benefit.”
The study by White and his colleagues is only the latest in a rapidly expanding area of research that finds nature has robust effects on people’s health — physically, mentally, and emotionally.
Read more from Jim Robbins with Yale Environment 360 here.