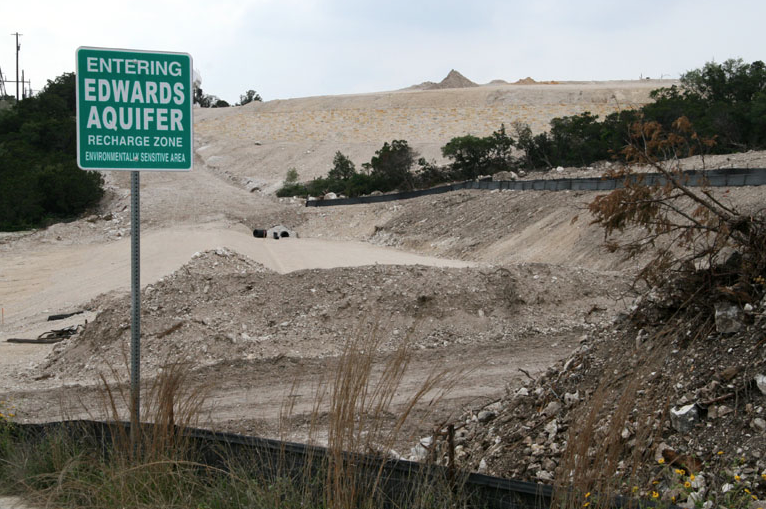 A dialogue has emerged on the relative merits of programs apparently now competing for a future share of the City sales tax. This has included confusing statements about the Edwards Aquifer Protection Program (EAPP). As chair of the Conservation Advisory Board, the recommending body to City Council for the program, I’d like to clarify by addressing key questions.

What does EAPP do and why is it important?

In policy science jargon, the EAPP is an elegant response to a wicked problem. Elegant policies are as simple and effective as possible, while wicked problems are characterized by entangled conditions resistant to easy fixes.
Given the complexity of water flow, property rights, and jurisdictional limits, ensuring water resources in Texas qualifies as a wicked problem. Originating in 2000, the EAPP provides the elegant remedy by purchasing land and development rights (through conservation easements) to sustain quantity and quality of recharge to the aquifer’s San Antonio pool. It thereby avoids the challenges and limitations of regulating pollutants and overuse. By precluding development over the recharge and contributing zones, the natural recharge process is preserved, and San Antonians continue to enjoy the freedom of plentiful, untreated water from our primary source.
To be sure, it would have been optimal if the program had appeared in the 1970s, when citizens mobilized against looming development on Bexar County’s portion of the recharge zone. Although concessions were won, development was not slowed.
An erroneous figure, attributed to a nameless official, recently emerged asserting that the program has already protected more than 90 percent of sensitive recharge features in Bexar County, thus fulfilling its goal. That distorts the truth. Over 90 percent of the recharge zone in Bexar County has been developed, master planned, or protected by conservation efforts, but the first two categories comprise the vast majority of that percentage.
The EAPP has protected relatively few acres in this county because there was little left to preserve, and what is available may be prohibitively expensive. Fortunately, the majority of the recharge zone is outside Bexar County. The significant opportunity for protection remains in Medina and Uvalde counties, where about at least 70 percent of recharge occurs. The EAPP has focused on protecting land in these areas, particularly along major watercourses.
Read more from Dr. Francine Romero, Chair of the Edwards Aquifer Protection Program’s Conservation Advisory Board, City of San Antonio Zoning Commissioner for District 8, and Chair of the Public Administration Department at UTSA, from the Rivard Report here.