Eminent domain works in Texas — for the takers [Opinion] 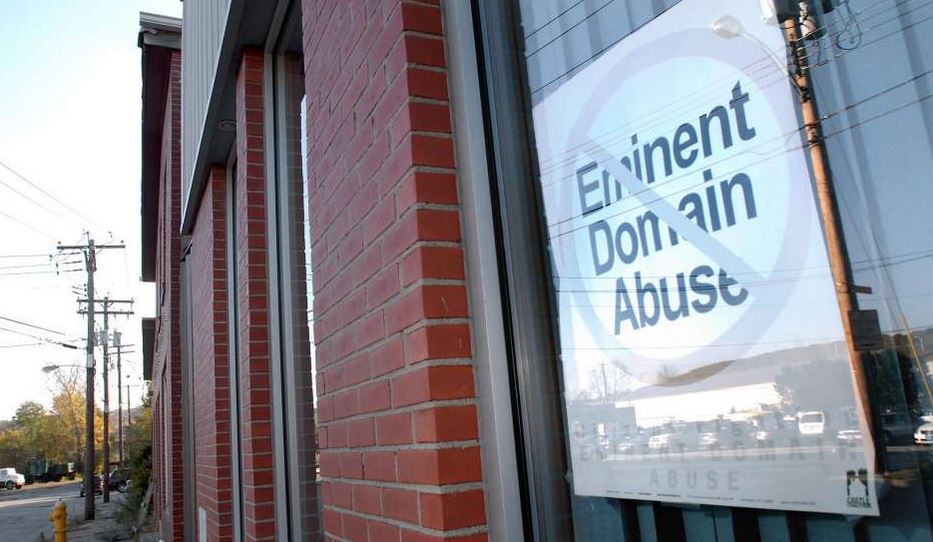 Corporate entities that use eminent domain authority to take property often claim the system is working. It does — but only for them.

Corporations with this powerful, often abused tool do not have to respect the same rules of transparency that government agencies must observe. They are not required to have public meetings, and eminent domain actions in general do not mandate a good faith offer.

At least 1,271 non-governmental entities have a power of eminent domain, but nobody tracks exactly how many takings happen across our state each year or what they’re for. However, Texas Farm Bureau has documented many cases where property owners believe they’ve been slighted in the process.

Such is the case of a Taylor County couple, Bill and Lynne Keys. Part of their land was taken for an easement as part of a pipeline project. As Bill says, “They have the right to take your land but not the right to take advantage of you.” He is right, but there is not much in Texas law to prevent it.

The Keys discovered, as many landowners before, that the deck was stacked against them. They rejected initial low offers and explored their rights.

That did not stop work from beginning, with little regard for protecting the remaining parts of their property. A road was constructed through their stock tank on this 95-year-old family farm. They are not optimistic about restoration that approaches its original condition.