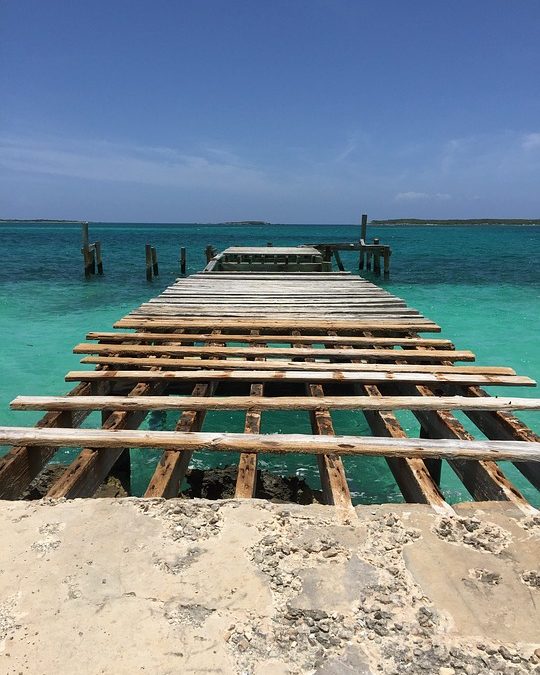 Families in Flint, Mich., still dealing with lead in their pipes have a continuous source of clean, free water thanks to a Texas man who developed a machine to pull water from the air.
Now, Moses West wants to take that machine to the Bahamas to aid in recovery after Hurricane Dorian ravaged the islands.
“This is a long-term recovery for the people there, and one of the stresses that they do not need to have is a lack of clean water,” West said.
KXAN reached West via video chat in Wisconsin, where he spent last week building a new generation of his water-harvesting devices. The military veteran is from San Antonio and developed his first machine partly at Camp Mabry in Austin.
He’s spent the last several years proving the technology works and developing more productive, more efficient versions.
The science behind the technology is simple condensation, the same principle that creates beads of water on the outside of a cold glass of water on a hot, humid day. The warmer and more humid the air outside, the better his machine is able to condense the water in the air, making it rain inside the shipping container-size device. A spigot and hose allow people to fill up any container with fresh, potable water.
“It’s like an endless source of water,” West said. “It’s a water generator.”
Read more from Chris Davis with KXAN here.