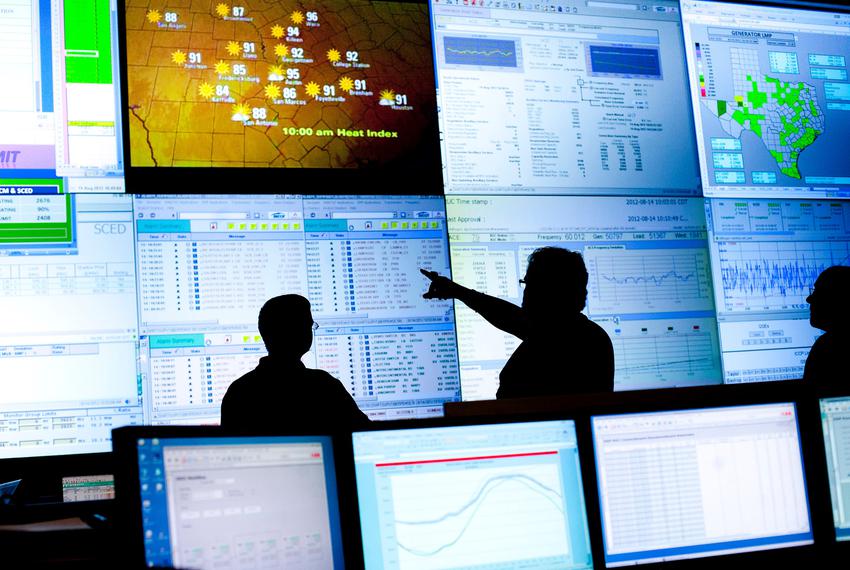 Companies and entities at every level of the Texas energy supply chain are anxiously waiting to see whether the Texas Legislature will retroactively adjust the price of power in the state’s electricity market during the February blackouts in which more than 50 people died.

Read more from Mitchell Ferman and Shawn Mulcahy with the Texas Tribune here.