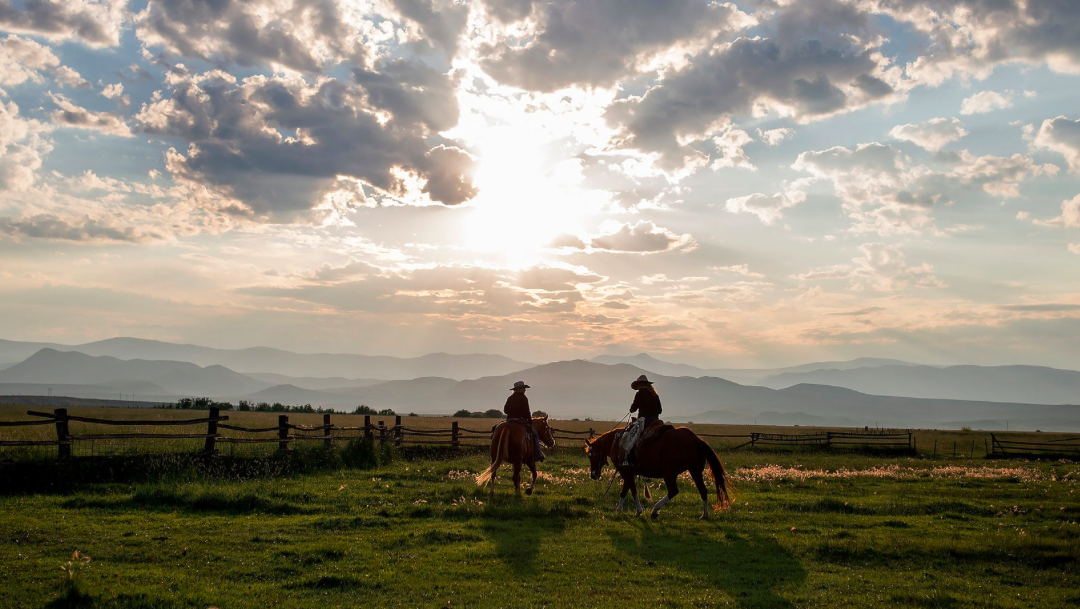 As men leave animal agriculture for less gritty work, more ranches are being led by women — with new ideas about technology, ecology and the land.

Hundreds of years before John Wayne and Gary Cooper gave us a Hollywood version of the American West, with men as the brute, weather-beaten stewards of the land, female ranchers roamed the frontier. They were the indigenous, Navajo, Cheyenne and other tribes, and Spanish-Mexican rancheras, who tended and tamed vast fields, traversed rugged landscapes with their dogs, hunted, and raised livestock.

The descendants of European settlers brought with them ideas about the roles of men and women, and for decades, family farms and ranches were handed down to men. Now, as mechanization and technology transform the ranching industry, making the job of cowboy less about physical strength — though female ranchers have that in spades — and more about business, animal husbandry and the environment, women have reclaimed their connection to the land.

At the same time, the brothers, sons and grandsons who would have historically inherited a family ranch have, in the last decade, opted to pursue less gritty work. As a result, in 2012, 14 percent of the nation’s 2.1 million farms had a female proprietor, according to the United States Department of Agriculture. That ratio may rise, as over half the farms and ranches in the United States are expected to change hands over the next 20 years.
Read more from Amy Chozick with The New York Times here.