Fireflies have a mating problem: The lights are always on 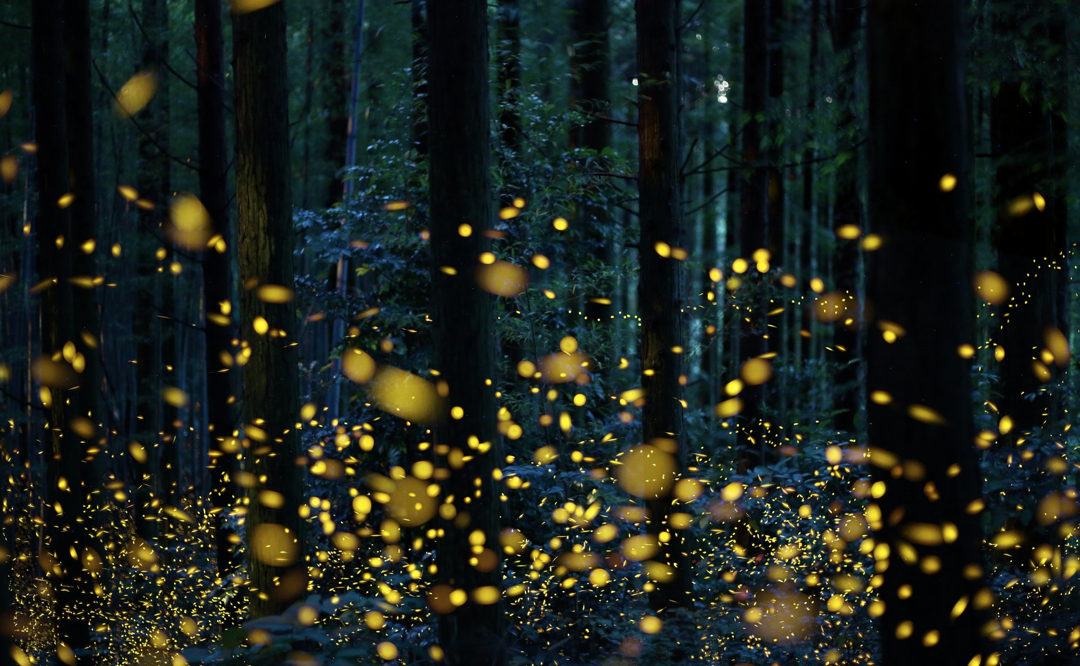 These are tough times for fireflies. Like a lot of other insects, they face increasing threats from habitat loss, pesticides and pollution. But they also have a problem that’s unique to luminous bugs: It’s getting harder for them to reproduce because light pollution is outshining their mating signals.

Fireflies, it turns out, use their special glowing powers in courtship: Males light up to signal availability and females respond with patterned flashes to show that they’re in the mood. But bright light from billboards, streetlights and houses is interfering and blocking potential firefly couples from pairing up.

The problem can reach far from big cities: Bright light gets diffused in the atmosphere and can be reflected into the wilderness. In addition to messing with mating signals, it also disrupts the feeding patterns of the females of some species that glow to attract and eat males.

The finding was part of a study published Monday in the journal BioScience.

The study, by researchers at Tufts University and the International Union for Conservation of Nature, warned that fireflies could eventually face extinction globally because of multiple threats, including light pollution and habitat loss and habitat degradation from insecticides and chemical pollution.

Many insects are affected by habitat loss, but fireflies have it particularly bad, said Sara M. Lewis, a biology professor at Tufts and the lead researcher on the study. “Some fireflies get hit especially hard when their habitat disappears because they need special conditions to complete their life cycle,” she said.
Read more from Shola Lawal with The New York Times here.