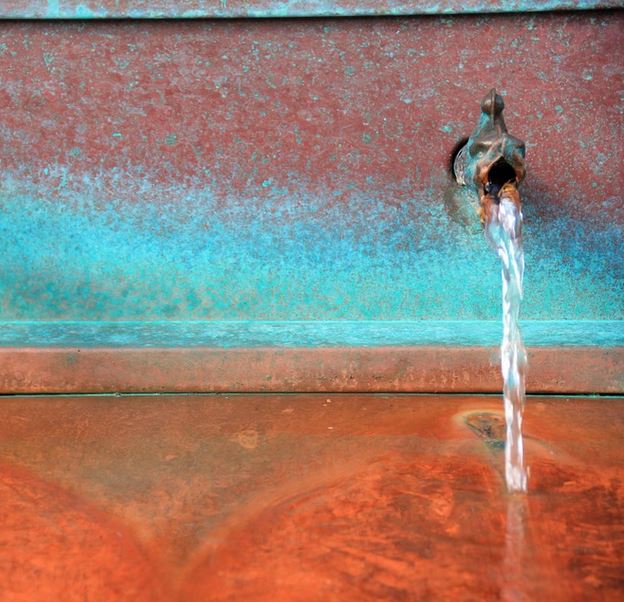 New research led by a hydrologist at the University of Arizona warns that massive groundwater pumping since the 1950s is bleeding rivers dry. The findings can help shape policy for the proper management of U.S. water resources, the authors say, and should be of interest especially for states such as Arizona that manage groundwater and surface water separately.
“We’re trying to figure out how that groundwater depletion has actually reshaped our hydrologic landscape,” said first author Laura Condon, a University of Arizona assistant professor of hydrology and atmospheric sciences.
“What does that mean for us, and what are the lasting impacts?”
According to Condon, this is the first study to look at the impact of past groundwater pumping across the entire U.S. Other research has dealt with this issue, but only on smaller scales.
The team started by using computer models to see what the state of U.S. surface waters would have been today in the absence of human consumption. They then compared that with surface water changes recorded since large-scale groundwater pumping first began in the 1950s.
Read more from Alexandru Micu with ZME Science here