Growth in San Antonio area counties still near the top in U.S. 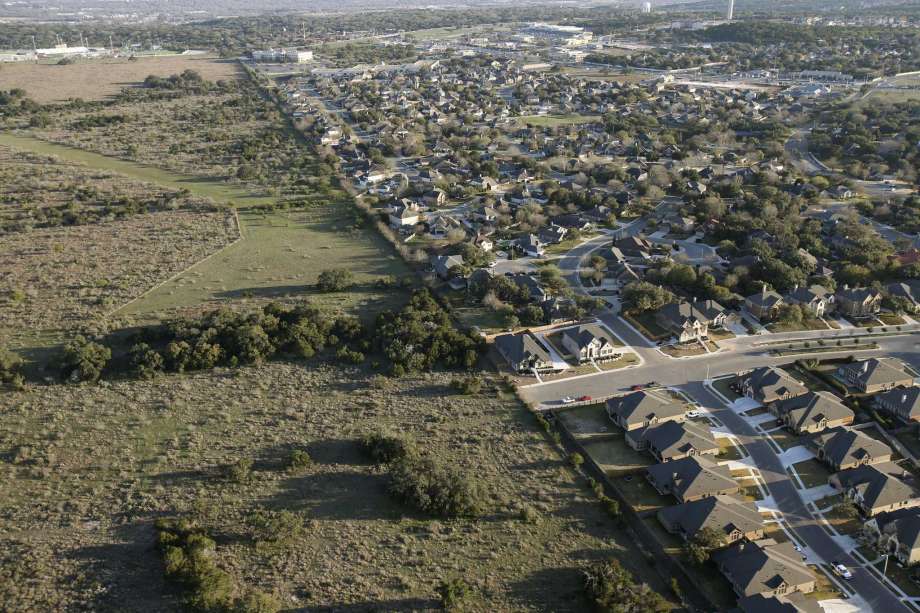 Three northern neighbors of Bexar County continue to draw new residents at a pace that ranks them in the nation’s 10 fastest growing larger counties, according to U.S. Census estimates released Thursday.
Kendall, Comal and Hays counties have made the top 10 list in recent years with fair regularity, so it didn’t surprise officials there who deal with the resulting traffic congestion, new rooftops and increased demand for public facilities and services.

That earned it runner-up status nationwide, the second-fastest-growing county in the United States among those with more than 10,000 residents… Read more from MySanAntonio.com