Guadalupe lakes to be emptied 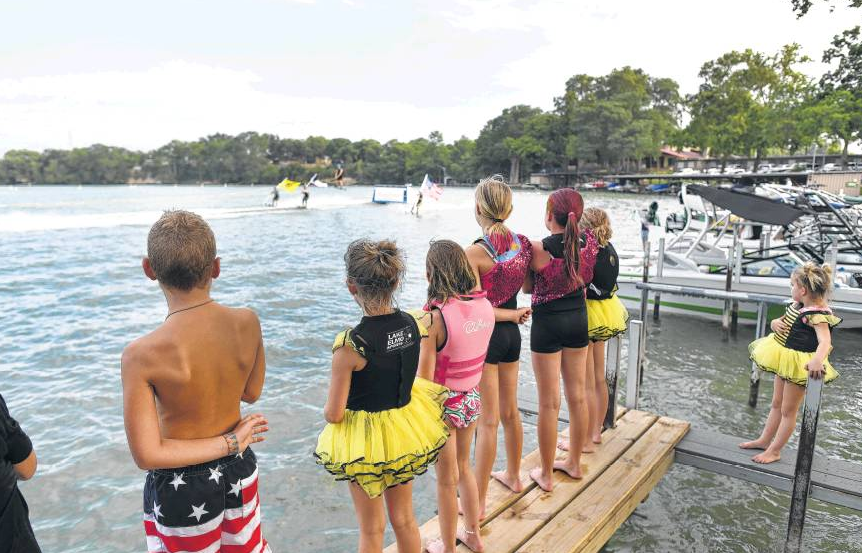 The Guadalupe-Blanco River Authority will drain its four remaining lakes on the Guadalupe next month, citing the imminent public danger posed by the decrepit condition of spill gates in its 90-year-old dams.

The lakes will be dewatered one by one beginning Sept. 16. Officials expect each lake to take about three days to empty. The process will start with Gonzales on the east, then move west to Meadow, Placid and finally McQueeney, the most populated one.

The water level will drop by 12 feet on each lake, leaving only the river’s natural channel. Two other lakes in the chain, Dunlap and Wood, already have drained after their spill gates failed.

The GBRA notified associations of lakefront residents Thursday about the decision and is sending about 2,000 certified letters to all property owners.

The dewatering of the lakes will mark the end of an era. Originally impounded in the late 1920s and early ’30s, the lakes and their dams were used to produce electricity. In the ensuing years, the lakes became centers of recreation as power generation faded.

For some property owners, the lakes are their homes. For others in San Antonio and Houston, they’re weekend vacation spots for boating, fishing and skiing. Businesses such as bait stands, gas stations and restaurants emerged. Property owners say all that could wither once there’s no water left in the lakes.

Whether all six dams could be fixed and the lakes restored remains uncertain. It could take at least several years and cost $180 million.