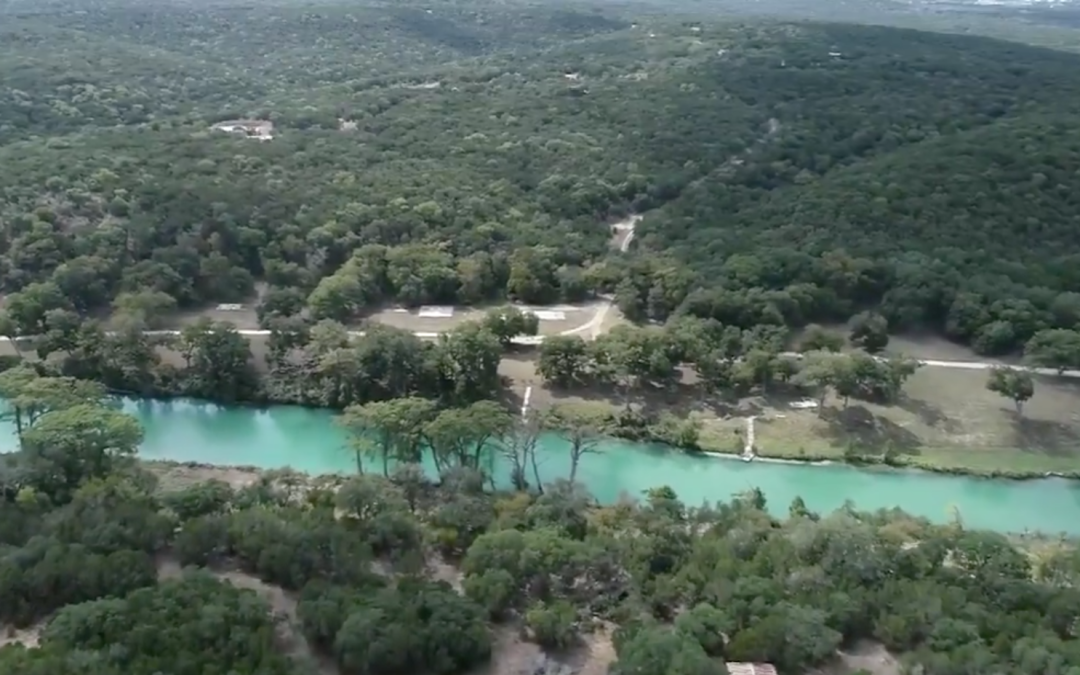 HAYS COUNTY, Texas — It’s something many Wimberley residents have been aching for: a public park with waterfront access.

Now, that dream could finally come to fruition.
Hays County has the ability to secure 533 acres of El Rancho Cima, with land on both sides of the Blanco River. This purchase would give the public access to a special part of the Texas Hill Country. El Rancho Cima is a nearly 2,400 acre property along FM 32 between Wimberley and Canyon Lake. The ranch was recently sold by the Boy Scouts, but the new property owner divided it into smaller parcels of land.
Hays County has some bond money set aside for habitat conservation and is looking to purchase the tract of land the Blanco River cuts through to create a public park.
Many residents remember the land as being a former Boy Scout Ranch owned and operated by The Sam Houston Area Council of the Boy Scouts of America. For more than six decades, the BSA was the primary steward of El Rancho Cima, giving troops from all over a place to camp along the Blanco River.
Former Scoutmaster for Wimberley Troop 127 Doug Holberg vividly remembers the beauty of camping at El Rancho Cima and is all for conservation.
“When you’re driving into Cima and you’re up high and you’re going in on a dirt road and you’re wondering, ‘Okay what’s so special about this place?’ And then you take this dip down into the river, It’s beautiful. It’s just a stunning and beautiful place,” said Holberg.
Holberg’s troop worked to get their merit badges in fishing and wilderness survival on the Blanco River, which cuts through El Rancho Cima.
“For those scouts to be able to come out to what I would call a near wilderness environment, that’s incredibly important. Having a place like Cima where you can you can play a lot of that stuff out in a controlled environment, and a beautiful environment is a major plus. I was frankly devastated when I heard they were selling it,” said Holberg.
Read more from Stacy Rickard with Spectrum News here.